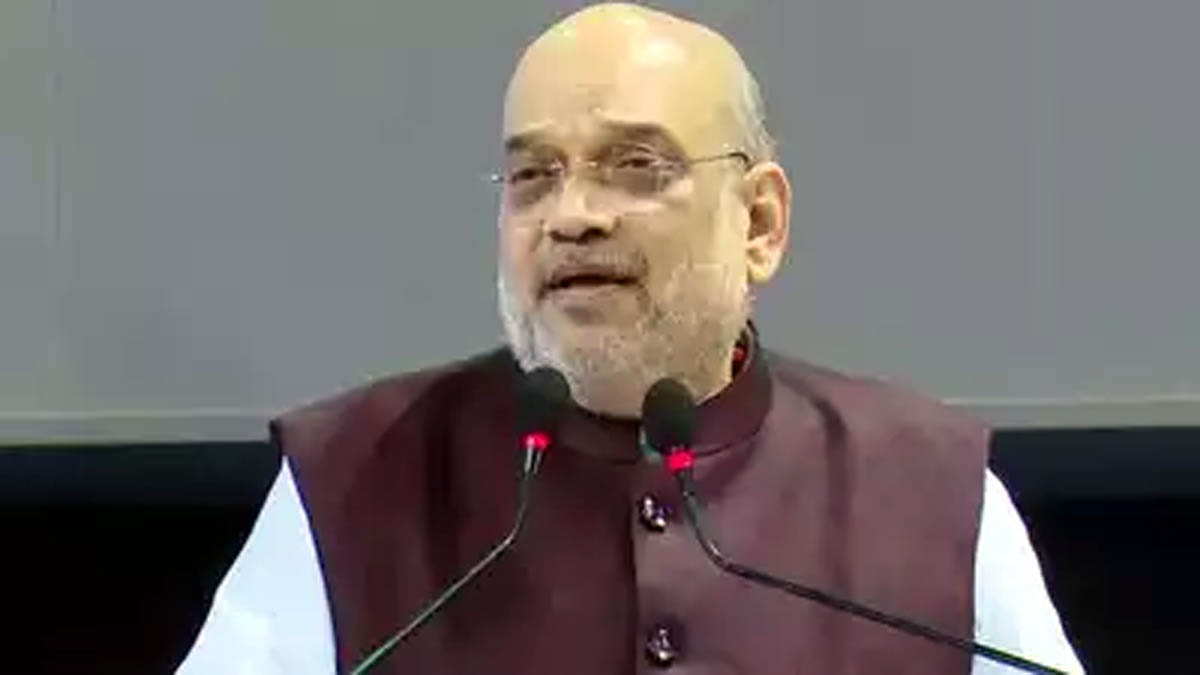 Anti-militancy ops, counter-infiltration measures to be reviewed
*Massive response to Rajouri, North Kashmir rallies
Sanjeev Pargal
JAMMU, Sept 26: Top brass of the Union Ministry of Home Affairs (MHA) and Central Armed Police Forces (CAPFs) will accompany Home Minister Amit Shah during his three-day visit to Jammu and Kashmir from September 30-October 2 to join him at high-level review of security situation in the Union Territory with particular reference to anti-militancy operations in the Valley and strengthening of Counter-Infiltration Grid on the Line of Control (LoC) and International Border (IB).
Officials told the Excelsior that senior officials from the MHA including those dealing with Jammu and Kashmir and Ladakh division and top officials of paramilitary forces like Central Reserve Police Force (CRPF), Border Security Force (BSF) besides the National Investigation Agency (NIA) are likely to accompany the Home Minister and join him at high-level security review meeting.
Senior officers of Army and CAPFs posted in Jammu and Kashmir, police, Intelligence agencies and civil administration will also join the security review meeting and give detailed view of security situation prevailing in the Union Territory and infiltration attempts by the militants on LoC and IB, most of which have been thwarted by the security personnel.
Shah will be accompanied by Lieutenant Governor Manoj Sinha in all major meetings including those which will be held for review of security scenario and developmental works.
“The Home Minister will get detailed feedback on the situation,” the officials said.
There were reports that Army, Jammu and Kashmir Police (JKP) and paramilitary personnel will step-up anti-militancy operations in the coming winters in the Kashmir valley when the militants come down to plains from upper reaches due to heavy snowfall.
A number of militants have been killed in the Kashmir valley this year. They include top commanders and Pakistani nationals. On the LoC and IB, several infiltration attempts have been foiled by the Army and BSF though some bids have been successful too.
There has been special focus of the Union Home Ministry on the cases registered under Unlawful Activities Prevention Act (UAPA). The cases registered under UAPA in Jammu and Kashmir, progress on them, the cases challaned etc are also expected to come up for high-level review at the meeting.
While the Jammu and Kashmir Government has already set up the Special Investigation Agency (SIA) which is also being given some cases registered under UAPA, separate units under the District Police for taking up UAPA cases have also been constituted.
“Cases under UAPA are being given very importance by the Union Ministry of Home Affairs as well as Jammu and Kashmir Government as they involved hardcore militants, OGWs and others engaged in terror activities. Both the Governments feel that those booked under the Act should remain in jail for a long time so that they aren’t recycled into the militancy,” the officials said.
The Government has emphasized on the need of strengthening the Special Investigation Units (SIUs) of the districts and handing over to them UAPA cases keeping in view the sensitivity and importance of such cases.
The Home Minister will reach Jammu in the afternoon of September 30 and meet Lieutenant Governor Manoj Sinha. Later, he will interact with senior BJP leaders.
On October 1, Shah will visit holy cave shrine of Mata Vaishnodevi Ji and take blessings of the Goddess during ongoing Navratras. He will later flew to Rajouri to address a massive public rally there. He is also schedule to inaugurate/launch some projects in Jammu.
He will leave for Srinagar from Jammu in the evening of October 1.
On October 2, the Home Minister will address a mammoth public meeting at North Kashmir and visit some areas.
Twin rallies by Shah assumed significance though there have been no signs of Assembly elections in Jammu and Kashmir this year. Elections, however, are possible in April-May next year depending on the situation.
Meanwhile, BJP UT chief Ravinder Raina today reviewed arrangements for party’s massive rally at New Bus Stand in the border district of Rajouri where nearly one lakh people from twin border districts of Rajouri and Poonch are expected to attend.
In 2014 elections, Prime Minister Narendra Modi had addressed mammoth rally at the same venue.
There is massive response among the people of Rajouri and Poonch districts especially the Paharis for Shah’s rally as a major announcement pertaining to them is expected.
BJP leaders said response is also encouraging for North Kashmir rally.