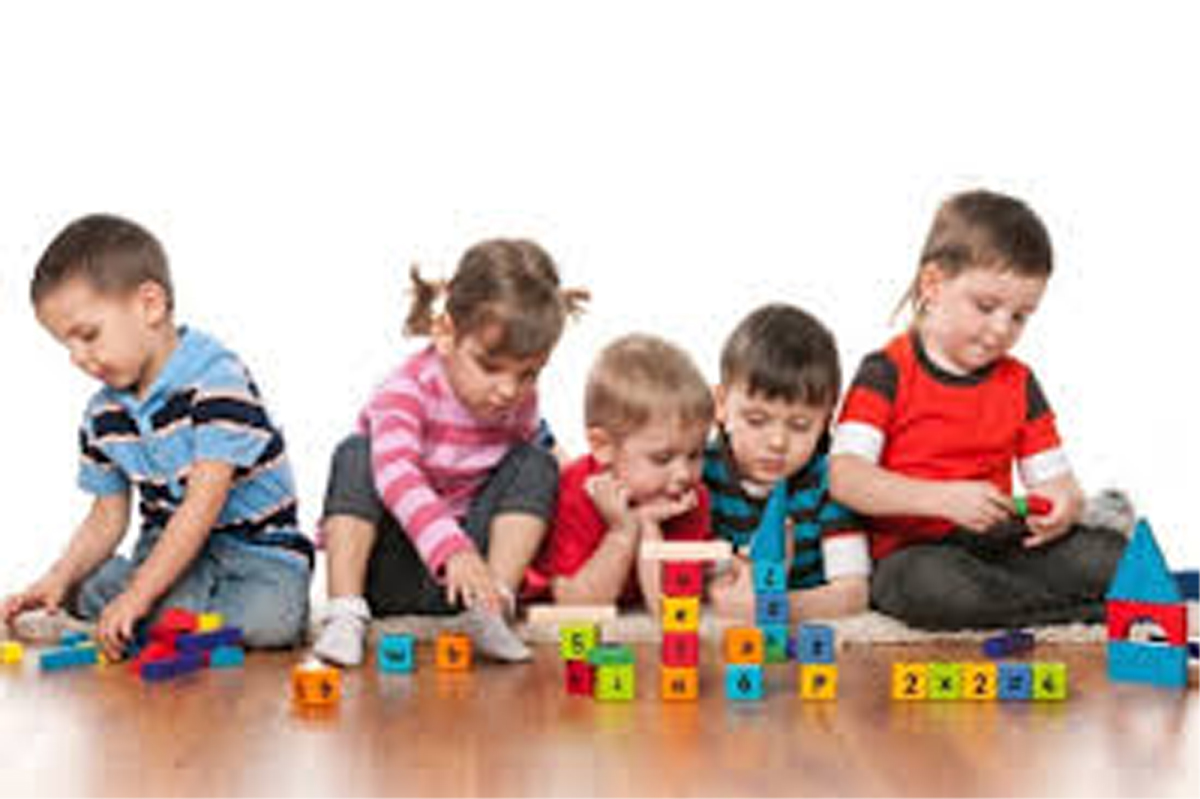 WASHINGTON, May 14: Parents, take note! Your toddlers are more likely to learn new words from other children, a study has found.

Children are voracious learners who glean all kinds of information from the people around them. In particular, children mimic and learn speech patterns from their family.

Previous research has shown that infants attend selectively to their mother’s voice over another female’s voice.

However, scientists from Ohio State University in the US suggest that children learn new words best from other children.

“Much of what we know about the world is learned from other people. This is especially true for young children,” said Yuanyuan Wang from Ohio State University.

According to Wang, speech is loaded with important paralinguistic information about the speaker including age, gender and even social class.

Children learn and process this information in speech to understand and integrate speaker-specific information.

The research team wanted to determine what age group was most influential to two-year-old toddlers based on how they pick up new words. To evaluate this, they set up two experiments.

In the first experiment, toddlers watched side-by-side video clips of two speakers reciting a nursery rhyme while listening to speech that matched either the age or gender of one of the two speakers.

The toddlers were successful at matching the vocal age and gender they heard to visual attributes on the screen. In the second experiment, toddlers were taught new words during a learning task using speakers of different ages.

The researchers found the toddlers learned new words more effectively from other children. In the study the child talkers were slightly older, between 8-10 years old.

“It is fascinating to learn children showed selected learning from other child talkers. This has implications for social cognition and selective social learning,” Wang said.

Wang believes that toddlers are interested in the development of their own speech patterns and may be more attuned to the sound of other child speakers that resemble their own.

This ability to learn selectively from a particular social group may serve as a foundation for developing preferences among social groups later in life.

“Sensitivity to talker properties is found to be related to speech processing and language development. These are related to later personal, academic, social and overall achievements,” Wang said. (PTI)