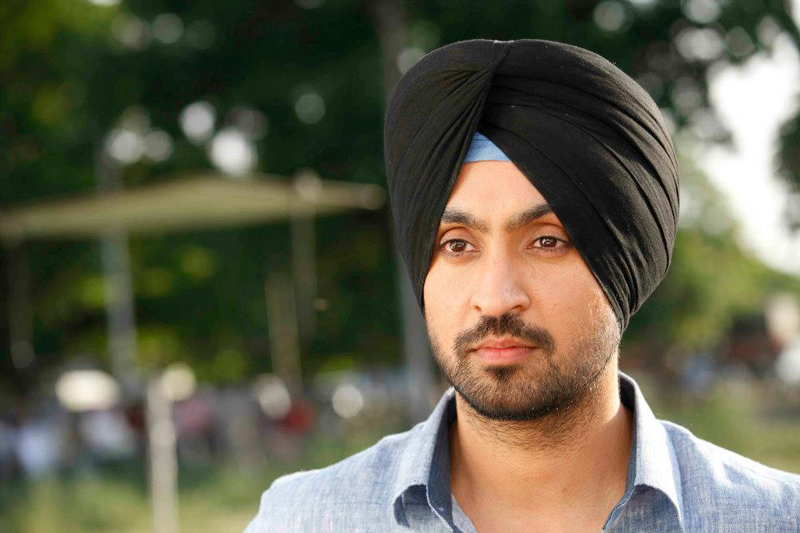 MUMBAI, June 30: Actor-singer Diljit Dosanjh says with new talents emerging everyday across platforms, the mechanics of the industry has completely changed, with star system giving way to artistes.
Diljit says today the definition of a “star” has changed.
“Back home, no one looks at me as a star. At least I know my mother doesn’t. I don’t about others. But I think there’s nothing like a ‘star’ anymore. People will like you as an artiste, they’ll respect you for that and not just because you’re a star.
“There are very few stars today, there are more artistes. Which is very good,” Diljit said.
The actor, who made his Bollywood debut with “Udta Punjab”, says social media has given access and voice to many good singers and actors. “They make even short videos with all seriousness. It makes you realise that you’re working and you’ve got an opportunity but isn’t because you’re the best. “Whatever God has given me, I feel blessed but I don’t take it for granted. There are much better looking, more talented people, sometimes one gets an opportunity and that’s all luck,” he says.
Though there is a constant influx of new talents in the industry–or on the Internet–the 35-year-old actor says it doesn’t cause insecurity.
“If you’re getting way too much than perhaps what you deserve, there’s no insecurity. It comes up when you feel ‘I expect and deserve much more but I’m not getting it.'”

Opportunity is a key which describes Punjabi artistes ability to multitask. Most of them write, sing, act and produce their own content.  (PTI)