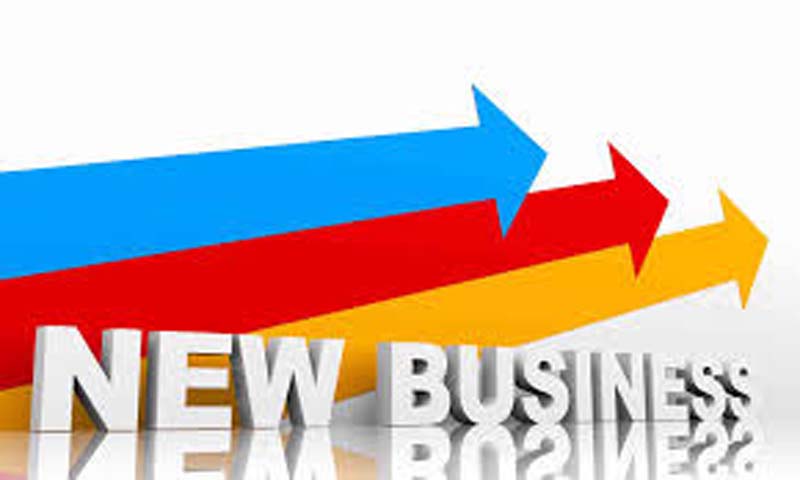 JAMMU, Sept 29: To ensure that benefits of Rs 1350 crore business revival package reach to the targeted population without any difficult, the Government of Union Territory of Jammu and Kashmir has fixed different timelines for action by the concerned departments and has explicitly told the concerned Administrative Secretaries to furnish Action Taken Report (ATR) to the Finance Department for appraisal at the highest level.
The package was announced by the Lieutenant Governor Manoj Sinha in a press conference on September 19, 2020 and it was stated that a number of measures for different economic sectors were incorporated in the mega package to improve business environment in the Union Territory of Jammu and Kashmir.

Click here for full order
Thereafter, the Lieutenant Governor had laid stress on devising a mechanism by the administration so that targeted population starts reaping the benefits of the package without encountering any difficult.
Accordingly, the Finance Department has fixed different timelines for the departments to provide benefits of the package and all the concerned Administrative Secretaries have been told to start according sanctions wherever necessary and furnish Action Taken Report to the Finance Department.
“The Action Taken Report is being sought from the concerned Administrative Secretaries as Lieutenant Governor and Chief Secretary would take review of implementation of the special package”, sources said.
For interest subvention of 5% in case of all borrowers excluding borrowers under KCC, ACC, loan against depots, loans under personal segments and NBFCs for a period of six months with effect from April 1, 2020, the Government has fixed one month time for the Finance Department and the banks. Similarly, for release of pending interest subvention under 2014 and 2016 rehabilitation schemes for restructured accounts one month time has been fixed.
The Power Development and Jal Shakti Departments have been told to ensure 50% waiver of the fixed charges of electricity and water in respect of the industries and commercial establishments for a period of one year from January 2020 to December 2020 within a period of one month.
For registration of bus drivers/cleaners/sumo drivers/auto drivers, who have moved to construction works, with the Building and Other Construction Workers Board and payment of monthly remuneration of Rs 1000 each in Direct Benefit Transfer (DBT) mode for a period of six months as per norms, timeframe of one month has been fixed for the Transport and Labour Departments.
However, two months time-frame has been fixed for assistance to be provided by the Government with respect to insurance premium subject to maximum of Rs 5000 per vehicle for buses/mini-buses, Rs 3000 for taxies/sumos and Rs 2000 for three-wheelers.
Likewise, three months have been given to the Transport Department to provide 50% subsidy or Rs 5 lakh whichever is lower to the transporters for replacement of old buses.
The Tourism Department has been asked to complete process of sanctioning 80% subsidy amount for installation of the bio-digesters in the houseboats within three months and payment of Rs 1000 per month to the Shikara Walas/workers in the house-boats, tourist guides, Pithuwalas, Dandiwalas etc for further six months up to December 2020 within a period of one month.
Similarly, Culture Department has been asked to ensure that artists associated with it are paid Rs 1000 per month for a period of nine months up to ending December 2020 within a period of one month.
As far as administrative measures are concerned, a committee having Administrative Secretaries of Rural Development Department, Industries and Commerce Department, PDD and R&B Department has been asked to complete the exercise vis-a-vis overcoming the problem of delay in payments to industries and suppliers within a period of two months.
The Finance Department will write to all banks to cover loans for agriculture and allied non-farm activities under MUDRA loans and ensure that any application in this regard is disposed of within a period of two months. Similarly, necessary consultations will be completed within one month for extension of financial assistance to persons associated with the tourism sector under customized “Help Tourism” scheme by J&K Bank.
The Tourism, Transport, Education and Revenue Departments have been asked to ensure that online renewal and registration for transporters, hotel owners and schools is done within one month. Similarly, the Divisional Commissioners will hold meetings with people associated with transport/automobile sector and take necessary steps to ensure settlement of renewal of license and pollution issues by October 1, 2020.
The Industries and Commerce Department has been asked to provide land in the industrial estates for establishment of warehouses within three months and Food, Civil Supplies and Consumer Affairs Department and Law Department will take necessary steps for establishment of consumer forums in one month.
Similar time-lines have been fixed for other components of the package.