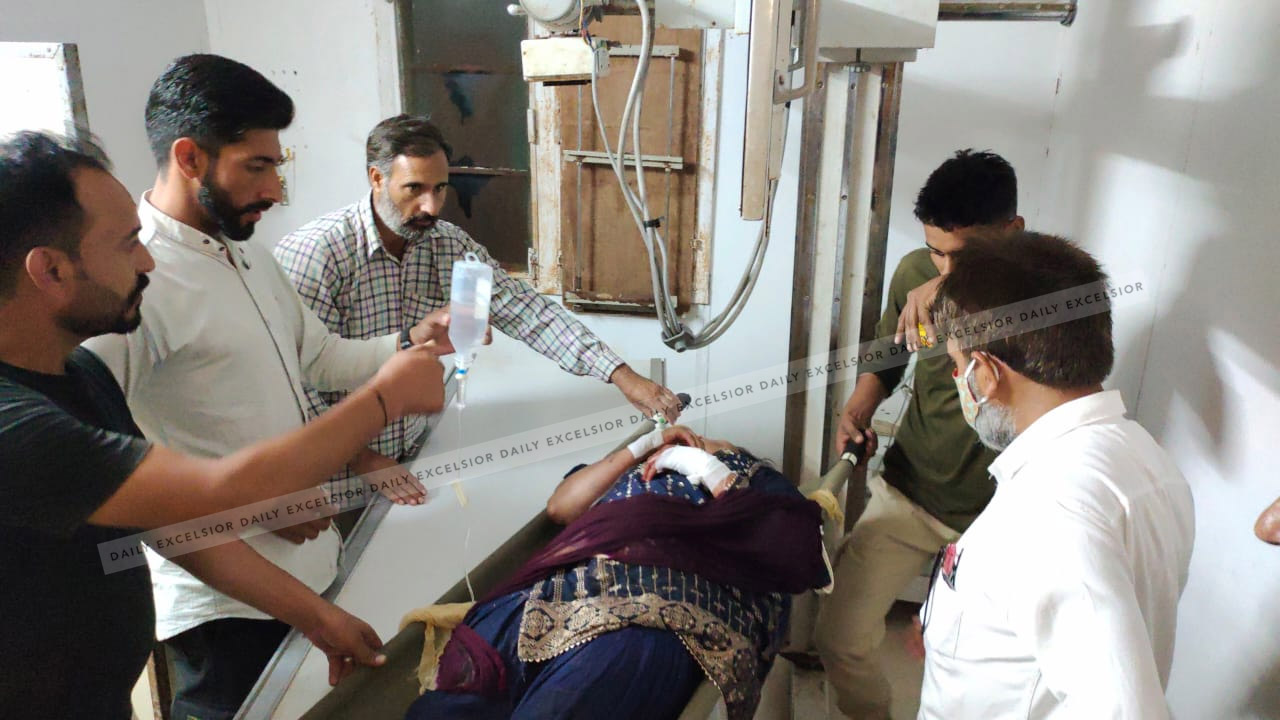 POONCH, Sept 22: Three people were killed and two others injured on Wednesday when a passenger vehicle skidded off the road and plunged into a 200-feet-deep gorge in Poonch district of Jammu and Kashmir, police said.
The accident took place near Chunga around 6.45 pm when the driver of an SUV on its way to Shungus from Mendhar lost control while negotiating a curve, a police official said.
He said the rescuers immediately rushed to the scene and retrieved two bodies from the vehicle.
Three others were rescued in an injured condition and later one of them succumbed at a hospital, the official said. (Agencies)