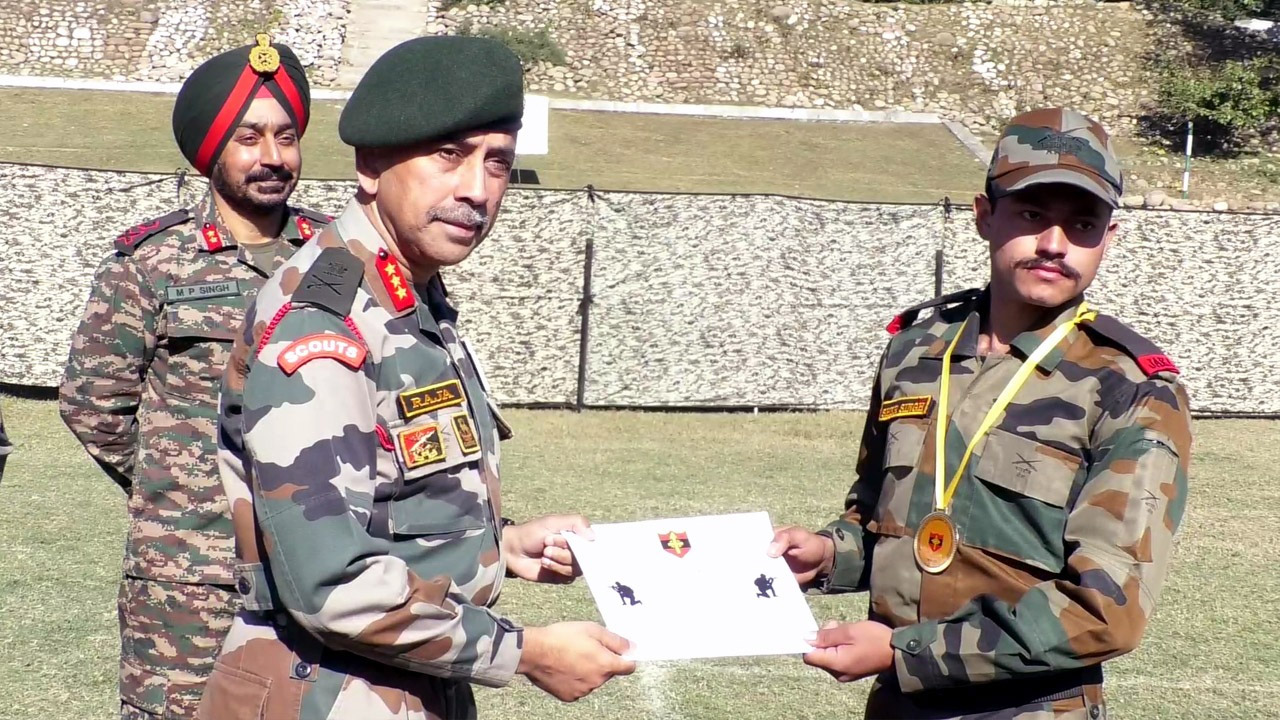 JAMMU, Dec 7: A three-day small arms firing competition among the Indian Army, Border Security Force and Indo-Tibetan Border Police — a unique step towards joint cooperation and training — concluded in Jammu and Kashmir’s Udhampur district on Wednesday, an official said. The competition at the Border Security Force’s (BSF) small arms firing range at Juganoo was designed to meet contemporary operational requirements, including firing various small arms to test speedy engagement and precision shooting, a defence spokesperson said.
He said the initiative was part of an overall capacity enhancement effort and to achieve operational cooperation between the Indian Army and Central Armed Police Forces (CAPF).
“The interoperability between the Army and the CAPF is of utmost importance owing to highly sensitive and intense operations in the (Indian Army’s) Northern Command. The disposition of Army and CAPFs in the Northern Command will necessitate an integrated battle in future operations,” he said.
The Army will organise such initiatives extensively in the future to further augment the armed forces’ operational capabilities, he added.
Northern Command Chief of Staff Lt Gen NS Raja Subramani complimented all ranks of the Army, BSF and the Indo-Tibetan Border Police (ITBP) for their exceptional standards of firing and high levels of training. He also exhorted them to be prepared for an integrated battle in the future.
The competition culminated with a prize distribution ceremony attended by other senior officers of the Army, BSF and the ITBP, the spokesperson added. (Agencies)