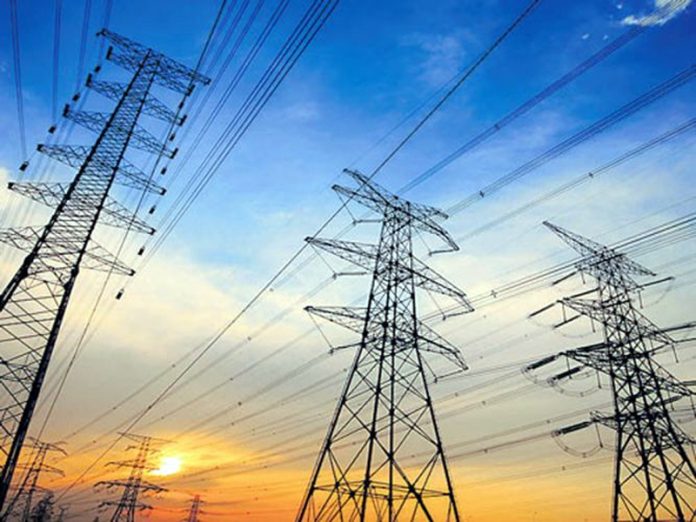 Despite MoP’s intervention, PDD not taking over transmission line

Mohinder Verma
JAMMU, Aug 31: Threat of severe disruption in power supply is looming large over mountainous districts of Doda and Kishtwar due to non-seriousness on the part of Power Development Department in taking over control of vital 132 KV Udhampur-Kishtwar transmission line from the National Hydroelectric Power Corporation (NHPC) even after intervention from the Union Power Ministry.
Official sources told EXCELSIOR that 132 KV single circuit Udhampur-Kishtwar transmission line was constructed by NHPC during eighties in order to meet the electricity requirement in the construction of Dulhasti Hydroelectric Project in Kishtwar.
Since the commissioning of the project most of the power transmitted through this line is being consumed in Doda and Kishtwar districts. This can be gauged from the fact that at present NHPC is consuming only 3 Mega Watts of electricity out of 50 Mega Watts of power being transmitted through this line.
For running and maintenance of this transmission line, Dul Hasti Power Station of NHPC has deployed several engineers. Moreover, a contract has been awarded so as to ensure proper functioning of transmission line and this is putting financial burden to the tune of Rs 40 lakh per annum on the exchequer of Dul Hasti Power Station.
“This expenditure excludes the cost of departmental manpower and the expenditure being made in the event of any breakdown in the line due to collapse of towers or snapping of conductors particularly during winter months”, sources said.
Keeping all these aspects in mind, it was decided at the highest level in the NHPC about five years back that Power Development Department of J&K should take over the control of transmission line especially when tariff for the power being supplied through this line and consumed by the people in both the districts is being charged by the State Government.
Accordingly, a meeting was held in the Union Ministry of Power on October 30, 2013 wherein Joint Secretary Hydro directed the NHPC to hand over the line to J&K PDD and the then Principal Secretary Power of J&K agreed to take over the line in shortest possible time, sources informed.
However, the J&K PDD failed to act on the stand taken in the meeting and accordingly Director Technical NHPC vide Letter No.NH/DT/2015/ 467 dated April 9, 2015 and CMD NHPC vide DO Letter No.NH/O&M/ 1179 dated April 29, 2015 sought the intervention of Chief Secretary and Principal Secretary J&K PDD for early taking over of transmission line.
During the past five years the NHPC has dashed dozens of communications to the Development Commissioner Power J&K but none of the communiqués was taken seriously by those at the helm of affairs in the Power Development Department, sources said, adding the dilly dallying approach is notwithstanding the fact that Chief Engineer, System and Operation of J&K PDD had constituted a committee in the year 2016 of representatives of J&K PDD, NHPC and M/s Sterlite for conduct of joint survey to assess the physical condition of the line and report of the committee is lying with the Government since October 2016.
Now, NHPC Chief Engineer Yoginder Kotha vide communication No. NH/ DPS/ GM Sect/G-2(65)/ 2018/409 dated August 23, 2018 has explicitly told the Development Commissioner Power J&K that head office of NHPC was not allowing deployment of manpower/ maintenance expenditure for the line which may result into decrease in the reliability of the line in the coming time resulting into disruption of the power supply to Doda and Kishtwar districts.
“The Comptroller and Auditor General of India has already raised an audit para regarding non-handing over of the line to J&K PDD. Moreover, NHPC is not a licensee for transmission or distribution of electricity”, read the latest communication, the copy of which is available with EXCELSIOR.
While pointing towards the communications sent to the J&K PDD since 2013, the Chief Engineer said, “we have not received any information regarding taking over of the transmission line by J&K PDD. The directions are required to be issued to the concerned officers for immediately taking over of 132 KV Udhampur-Kishtwar transmission line otherwise NHPC would not be responsible for decrease in the reliability of the line and subsequent disruptions in the power supply”.
Sources said, “keeping in view the latest communication of the NHPC there is no scope for PDD to maintain slackness anymore otherwise people of Doda and Kishtwar districts would suffer a lot in the coming days”.