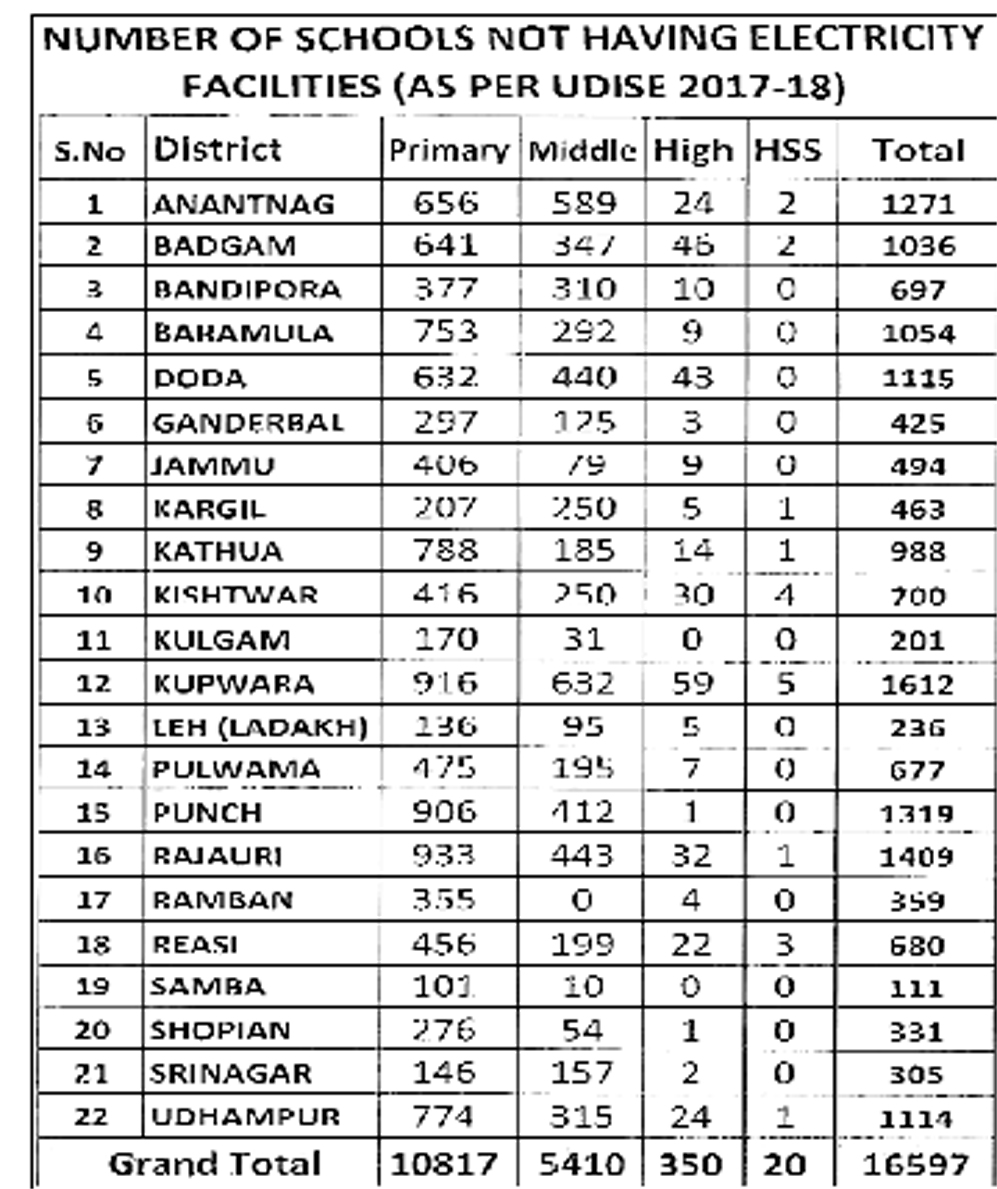 Mohinder Verma
JAMMU, Feb 22: Unbelievable it may sound but it is a fact that thousands of Government schools in Jammu and Kashmir are lacking toilets, drinking water and electricity facilities thereby exposing the ‘inhumane’ face of those who remained at the helm of affairs in the School Education Department.