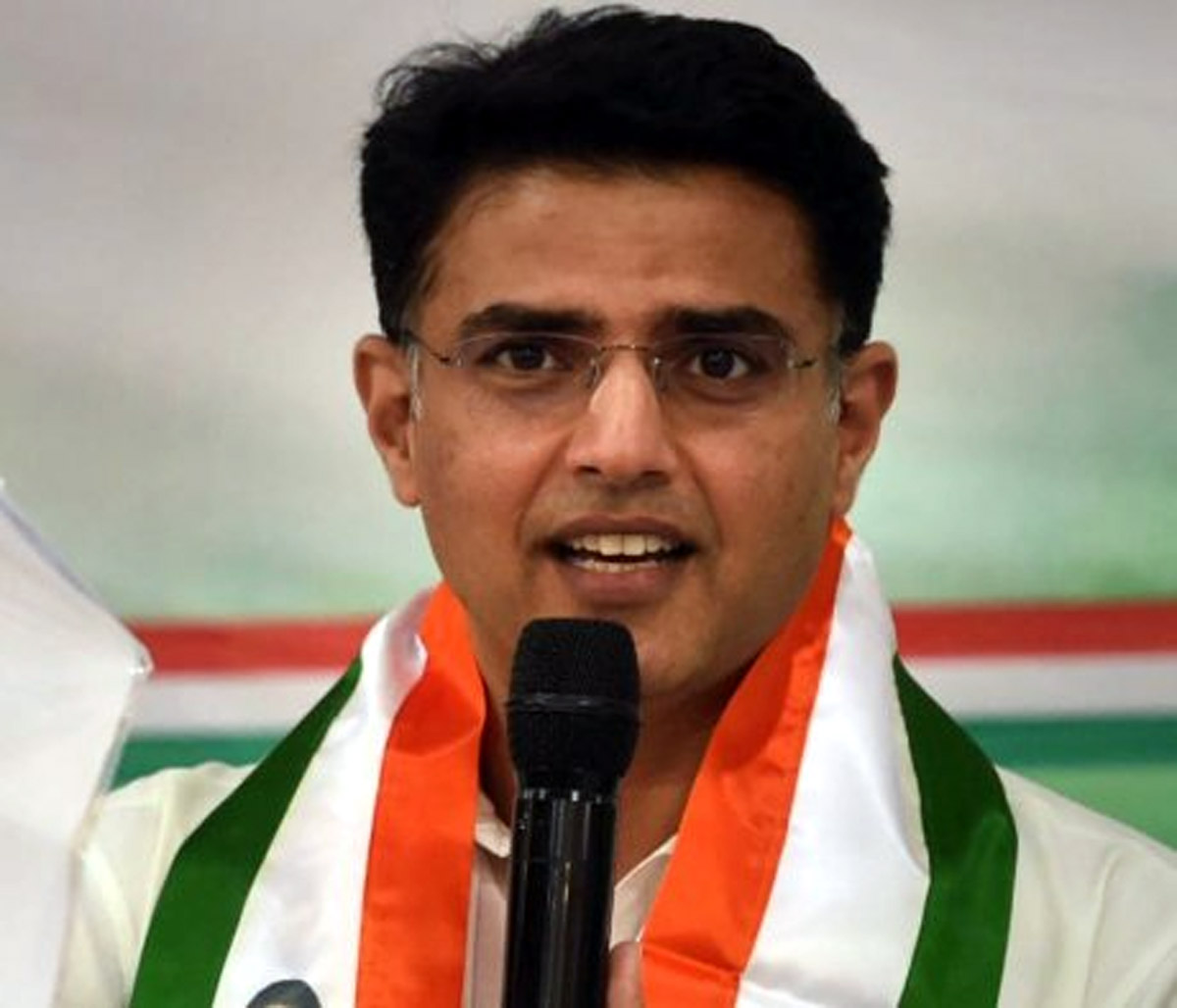 CHANDIGARH, Jan 28: Congress leader Sachin Pilot on Friday attacked the BJP, saying those who talk of nationalism should answer why 1.22 lakh vacancies in the armed forces have not been filled.
His remarks came at a programme here to launch a Congress booklet “Shaurya ke Naam par Vote, Sena ke Hiton par Chot” that highlights how the BJP government at the Centre “compromised” with the interests of the personnel of the armed forces, but sought votes in the name of their valour.
This document has been prepared from Government statements and official data, said Pilot, who released the booklet along with Congress spokesperson Pawan Khera.
Citing a Government response in Parliament, Pilot, a senior Congress leader from Rajasthan, claimed that there are as many as 1,22,555 vacancies in the armed forces but the Government is doing nothing to fill these vacancies or for the welfare of soldiers.
“Those who talk of nationalism, they should answer why these posts have not been filled for the last seven years,” he said while taking to reporters.
“The Government has accepted that 1,22,555 posts are vacant in the armed forces, out of which 10,000 posts are of officers. Somewhere, we are compromising the external security infrastructure…,” Pilot said.
On the booklet, which was released ahead of the February 20 assembly polls in Punjab, he said, “Because we believe people of this country and Punjab, which is a border state, where brave people have faced various challenges, need to know the truth.”
Pilot alleged that the BJP Government has imposed tax on the disability pension of soldiers and that soldiers were discriminated against in the Seventh Pay Commission’s recommendations.
Ex-servicemen have been “cheated” in the name of “one rank, one pension” (OROP), it was claimed in the Congress booklet.
Pilot said that the previous United Progressive Alliance Government led by Manmohan Singh had in February 2014 approved the OROP.
“After the (2014 Lok Sabha) polls, a new Government came …But even after seven years, 30 lakh ex-servicemen have not got anything,” he said.
Besides, the budget has been reduced by nearly Rs 2,000 crore for the ECHS scheme for soldiers and their families, the Congress leader claimed.
“In the CSD canteen, first time purchase has come under GST (Goods and Services Tax) and the upper limit for how much one can purchase has been fixed,” he said, while adding there is a difference between the intent and the actions of the Centre.
He said the disability pension of soldiers has been made taxable.
“In Seventh Pay Commission, step motherly treatment has been meted out to soldiers. For example, compare defence service officers’ and civil service officers’ pay scales, salary…. An additional secretary, GoI, gets disability pension of Rs 60,000 as against Lt General who gets Rs 27,000. We are not saying anyone’s pension should be reduced, but why this disparity,” he asked.
Pilot said that personnel of paramilitary forces including BSF, ITBP, CRPF, SSB perform their duties in difficult and challenging situations, and in areas braving terrorists and naxal threats.
“But the government refuses to accord martyr status to those who lay down their lives in terrorist and Naxal attacks,” he said.
Pilot said that the Congress plays the role of a responsible opposition and party MPs have raised these issues on multiple occasions in Parliament, but no debate takes place and there is no response from the Government. He said those who claim to be nationalists and patriots should not do lip service, but take real steps for the welfare of serving and ex-servicemen. (PTI)