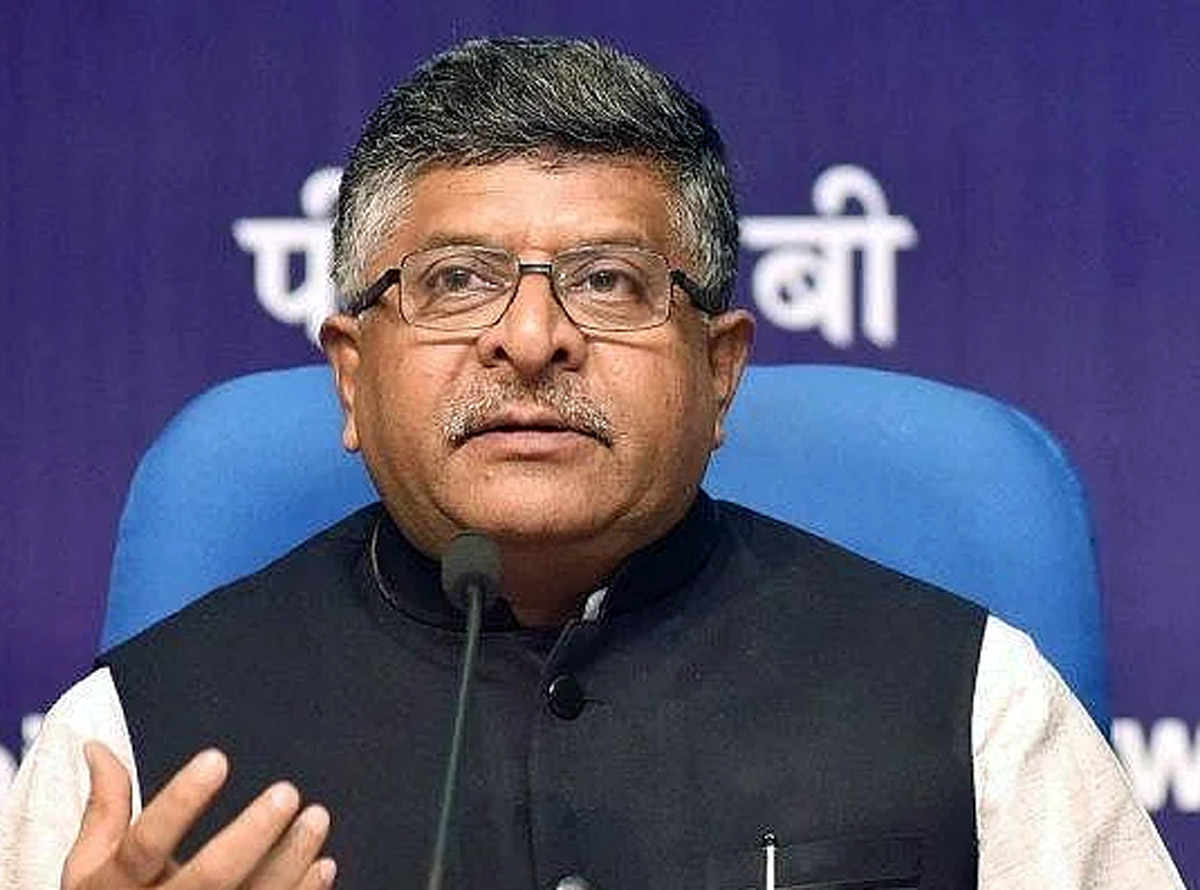 NEW DELHI, Jan 28: Former Union minister Ravi Shankar Prasad on Friday urged Railway Minister Ashwini Vaishnaw to quickly redress apprehensions about the recent recruitment tests, which have triggered protests in Bihar and Uttar Pradesh, and urged him to prepare a roadmap to rule out such a row in future.
Prasad said he spoke in detail about the issue with Vaishnaw.
He told him that a committee has been formed, and a decision will be taken quickly keeping in views of the candidates, Prasad said.
The Patna MP also appealed to the protesting students, who have vandalised railway properties, including setting train coaches on fire, to maintain peace, saying they have to serve the same railways after getting job.
He also urged the minister to ensure that no unnecessary repressive measures are taken.
Violence had erupted in Bihar and Uttar Pradesh over alleged irregularities in the Railways’ Non-Technical Popular Categories (NTPC) and Level 1 exams which forced the national transporter to suspend its recruitment process and form a committee to address the issue.
In a set of FAQs issued on Thursday, the national transporter sought to allay any doubts over its process to choose candidates for its notified vacancies. (PTI)