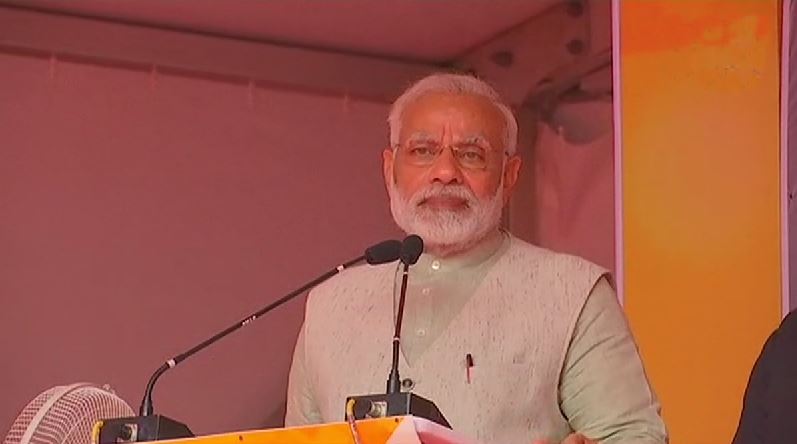 NEW DELHI: Prime Minister Narendra Modi today urged all stakeholders of the National Cadet Corps (NCC) to think about a plan of action for taking it to a higher level by 2023, when the body turns 75.

Addressing an NCC rally here, Modi, who said that he himself had been a part of the crops, noted that the spirit imbibed at its camps remained with the cadets for life.

There is a need for a “re-look” on what kind of extension can be done in terms of work in the next five years when it turn 75 and take it to a higher level, he said.

“The National Cadet Corps is not about uniform or uniformity, it is about unity. Through NCC, we nurture teams that work in mission mode and inspire others,” the Prime Minister said.

He added that every young NCC cadet comes to camp with his or her own personality and identity but, he over the course of a month, forges new friendships, and a lot is learnt from each other. (AGENCIES)