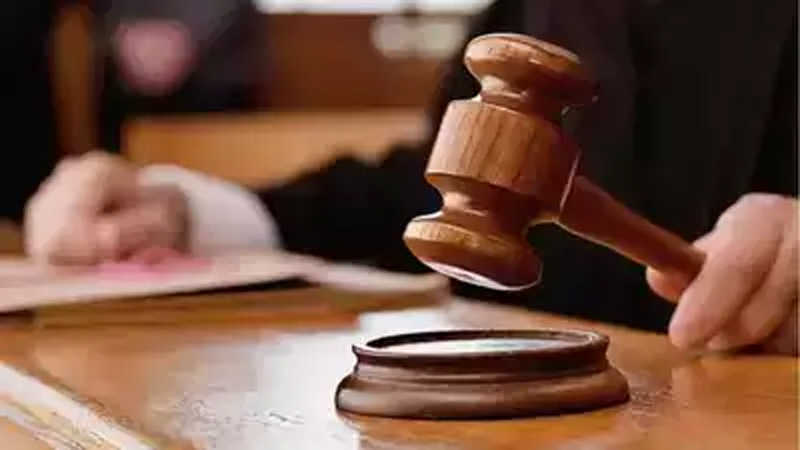 JAMMU, Nov 28: Division Bench of High Court of Jammu & Kashmir and Ladakh comprising Chief Justice Ali Mohammad Magrey and Justice Vinod Chatterji Koul has held that Government of Union Territory is under legal obligation to ensure continued implementation of binding judgments regarding freehold/proprietary rights conferred under the scheme and order which were in operation prior to coming into force of Jammu and Kashmir State Lands (Vesting of Ownership to the Occupants) Act, 2001 commonly known as Roshni Act and its Rules.
Moreover, the Division Bench has expressed displeasure over the failure of the Government to make distinction between two separate classes/categories of beneficiaries and said that Government cannot turn around judgments after 10-15 years which have already attained finality.
The Division Bench was dealing with applicant whereby the applicants prayed for issuance of direction to the Government to consider the application filed by the predecessor-in-interest of the applicant for extension of lease of the subject premises or regularization of ownership in terms of case titled Dr V K Pachnanda Versus State of J&K and Others (OWP No.283/2005) decided in the month of May 2006.
After meticulously examining the record relating to the case referred to by the applicant, the DB observed, “in OWP No.283/2005 the court had directed the State Government to grant freehold/proprietary rights to the lessee in respect of the land in question at full market rate of Rs 10 lakh per kanal as had been assessed by the Committee of Collectors on the relevant date under the then prevalent Government Order No. Rev (NDJ) 309 of 1985 before the Roshni Act/Rules had come into force”.
The State had filed LPA No. 57/2006 against this judgment of the Single Judge before the Division Bench, which, however, dismissed the LPA with the observation that Single Judge has not committed any error in law in directing that the respondents be granted proprietary rights in terms of the Government order in vogue at that time.
“The rights of the petitioner in OWP No.283/2005 didn’t flow from the Roshni Act/Rules but from the final and binding judgments of this court in OWP No.283/2005 and LPA No.57/2006 which had upheld the petitioner’s accrued/crystallized rights under Government Order No.Rev (NDJ) 309 of 1985”, the DB said, adding “rather than being a beneficiary of any discounts/rebates under the Roshni Act/Rules, the petitioner in OWP No.283/2005 was held liable by this court to pay full market price of the land in question as assessed by the Committee of Collectors on the relevant date”.
Stating that both these judgments specifically rejected the plea of the State Government regarding the applicability of Roshni Act/Rules to that case, the DB said, “it is evident from the record of Public Interest Litigation No. 19/2011 that this court examined the issue in detail and separated case of petitioner in OWP No.283/2005 from the cases of actual beneficiaries of Roshni Act/Rules, who fall within the scope of proceedings in PIL No.19/2011”, adding “even recently the matter relating to lessees came to be examined by us and in judgment dated May 18, 2021 in the case titled Mohammad Ramzan Bhat Versus State of J&K and Others OWP No.1294/2017 we amply clarified and explained that judgment passed in PIL No.19/2011 relating to Roshni Scam doesn’t apply to that class of cases of lessees whose rights had accrued/crystallized under any pre-existing rule, regulation, scheme or Government order relating to the grant of freehold/proprietary rights that was in existence prior to the coming into force of Roshni Act/Rules and who were granted such freehold/proprietary rights without being given any rebate/discount/concession”.
“The judgment in Mohd Ramzan’s case clarifies and explains that such cases are not to be mixed up with rather they are to be segregated/excluded from the actual beneficiaries of Roshni Act/Rules covered by the judgment dated October 9, 2020 in PIL No.19/2011”, the DB said, adding the official-respondents cannot now turn around after 10-15 years and attempt to “undo the implementation” of such binding judicial decisions of this court, which have attained finality and have already been implemented in the past; particularly, by taking the misleading and specious excuse of the judgment dated 9th October 2020, passed in PIL No.19/2011 as such a course of action would be completely perverse and contrary to settled legal principles.
During the course of proceedings and review of the record, it came to the notice of the Division Bench that the official respondents have not made any distinction between two separate classes/categories of beneficiaries like those who were granted rights pursuant to the rights accrued under pre-existing scheme/Government order that existed prior to coming into force of Roshni Act and those who are the actual beneficiaries of Roshni Act/Rules.
The DB said, “the Government of J&K and official respondents remain under a continuing legal obligation to ensure continued implementation of such earlier binding judgments of the court relating to rights accrued/crystallized under such respective pre-existing scheme/Government order in letter and spirit”.
The DB refused to grant any relief to the applicants in the instant case on the ground that there is no similarity between the facts of the case set up by them on one hand and Dr V K Pachnanda case on the other hand, which have been incorrectly relied upon by them in their application of clarification to seek parity.