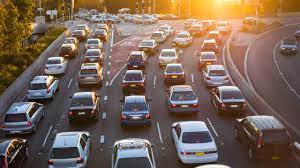 Dublin, July 31: When the pandemic hit in early 2020, a rapid decrease in urban private car use was seen globally. Satellite navigation company TomTom reported that 387 cities across the world experienced a decrease in congestion.
Similarly, a decrease in public transport usage was seen as governments across the world imposed lockdown restrictions. Many millions of people began to work remotely and the decades of technological advances in communications played a vital role in enabling our societies to continue to operate.
However, as restrictions on movements relax in some countries and a return to pre-pandemic mobility patterns starts, many cities are reporting increased congestion levels.
It seems we are at a tipping point and could revert to unsustainable and high carbon modes without clever interventions from national governments. Where people are reluctant to return to the use of public transport, research is showing that a greater focus needs to be placed upon active travel (non-motorised transport such as walking and cycling) and use of electric bikes and scooters.
Prior to the pandemic, cities such as Vancouver and Copenhagen and governments across the world were already trying to encourage people to use low-carbon methods of transport. The aim of these policies was, and continues to be, to reduce congestion, improve air quality, and ultimately to reduce our carbon emissions.
But there’s a possibility that a lasting impact of the pandemic may be a setback in attitudes towards public transport and therefore an increase in private car usage. Research conducted on the New York transport system has shown that public transport may only get back to 73% of pre-pandemic levels of passengers – and there could be a knock-on effect of increased private car usage.
It seems most of this decrease in public transport use is as a result of a fear of exposure to the virus. Research conducted in Dublin demonstrated that the majority of respondents in a back-to-work survey indicated a fear of using public transport for this very reason.
But the results also showed that public transport could be substituted with active travel. A similar Spanish study examined how mobility patterns were changed by the pandemic and, like the Irish study, showed that public transport was the mode seeing the biggest decrease in use.
Both of these studies have shown that there is a willingness for citizens to move to active methods of travel, such as cycling, rather than replacing public transport modes with cars. The data required to understand if this is happening yet is sparse, however many cities are reporting increases in cycling numbers, with shared cycling schemes in particularly experiencing a bounce in usage.
Transport researchers (like many other academics) are examining how the pandemic has changed how we view the world, and specifically how our transport networks may change.
Working from home is one change that may become the norm for those able to do so. Many studies internationally have shown that working from home will see a shift away from the traditional morning commutes and an inevitable easing of congestion and decreased emissions.
However, it is not immediately clear what the net impact on emissions could be from an increase in working from home, many argue that the work commute could be replaced with many shorter trips by less sustainable modes.
Others have also suggested that increased remote working results in employees moving further from their place of work and has resulted in them accepting longer commute times when they do travel to the office.
A number of cities across the world realised the potential impacts of increased private car use and, in response, built large amounts of cycling infrastructure during the early stages of the pandemic. This has been shown to be very successful in Europe, with cities reporting between 11 per cent and 48 per cent increase in cycling.
This, coupled with the explosion in the use of e-scooters, seems to be providing a sustainable mobility alternative to the car as public transport use decreases. The New York study states that active ways of travelling plus use of e-scooters and bikes could play a vital role in bridging the gap as public transport returns to pre-pandemic levels.
The research shows that people do favour lower carbon modes of transport. But this cannot be taken for granted and any efforts to take away space now given to cycling and walking back to cars needs to be resisted. As mentioned earlier, we are now at a crucial tipping point that could determine what transport looks like after the pandemic.
While electric vehicles will mitigate some of the carbon impacts of transport, they may also contribute to a return to the status quo of congestion and increased car usage. The rush to electrify our transportation networks may not keep up with the increase in carbon emissions. So avoiding a move back to previous levels of car usage should be avoided at all costs. (The Conversation) (agencies) 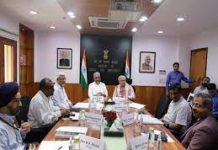 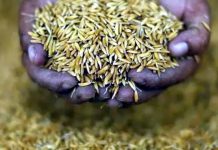 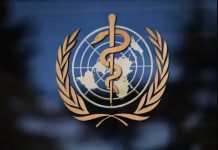 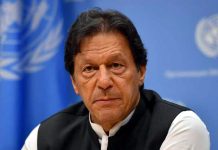 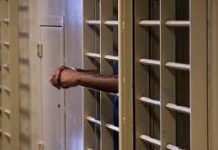 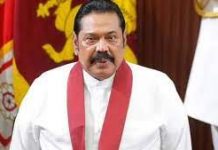 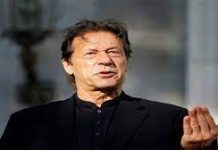 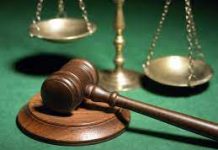 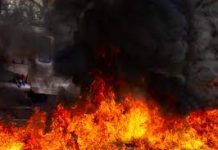 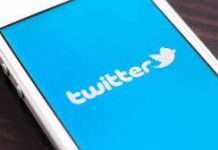 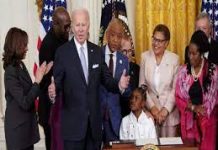 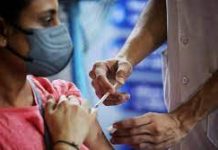