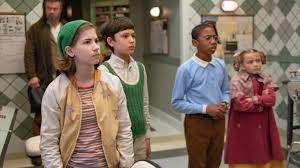 Los Angeles, Sept 29: Streamer Disney Plus has green lit the popular series “The Mysterious Benedict Society” for a second season.
Based on Trenton Lee Stewart’s novel of the same name, the show has been created by Matt Manfredi and Phil Hay with Darren Swimmer and Todd Slavin as showrunners.
Its first season premiered on Disney Plus in June 2020 and followed four gifted orphans who are recruited by the peculiar Mr. Benedict (Tony Hale) for a dangerous mission to save the world from a global crisis known as The Emergency, created by his evil twin brother, Dr. Curtain.
In a statement, the streamer said that the show’s sophomore season will begin production in early 2022.
“This show has been an absolute thrill to work on and I’m so thankful to the fans and Disney for the opportunity to keep telling this incredible story,” Hale said.
“The Mysterious Benedict Society” also stars Kristen Schaal, MaameYaa Boafo, Ryan Hurst, Gia Sandhu, Seth B Carr, Emmy DeOliveira, Mystic Inscho and Marta Kessler.
The show is produced by 20th Television in association with Halcyon Studios a Chicken Soup for the Soul Entertainment Company. (PTI) 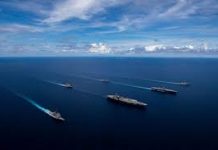 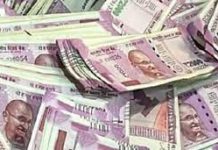 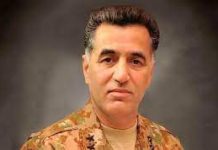 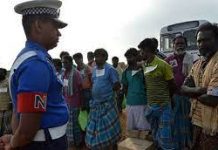 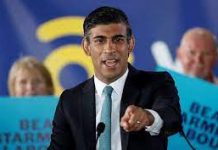 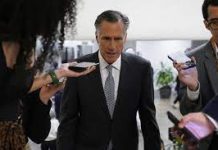 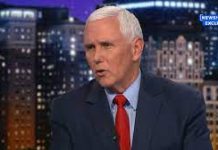 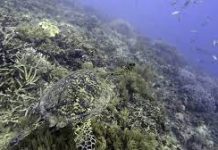