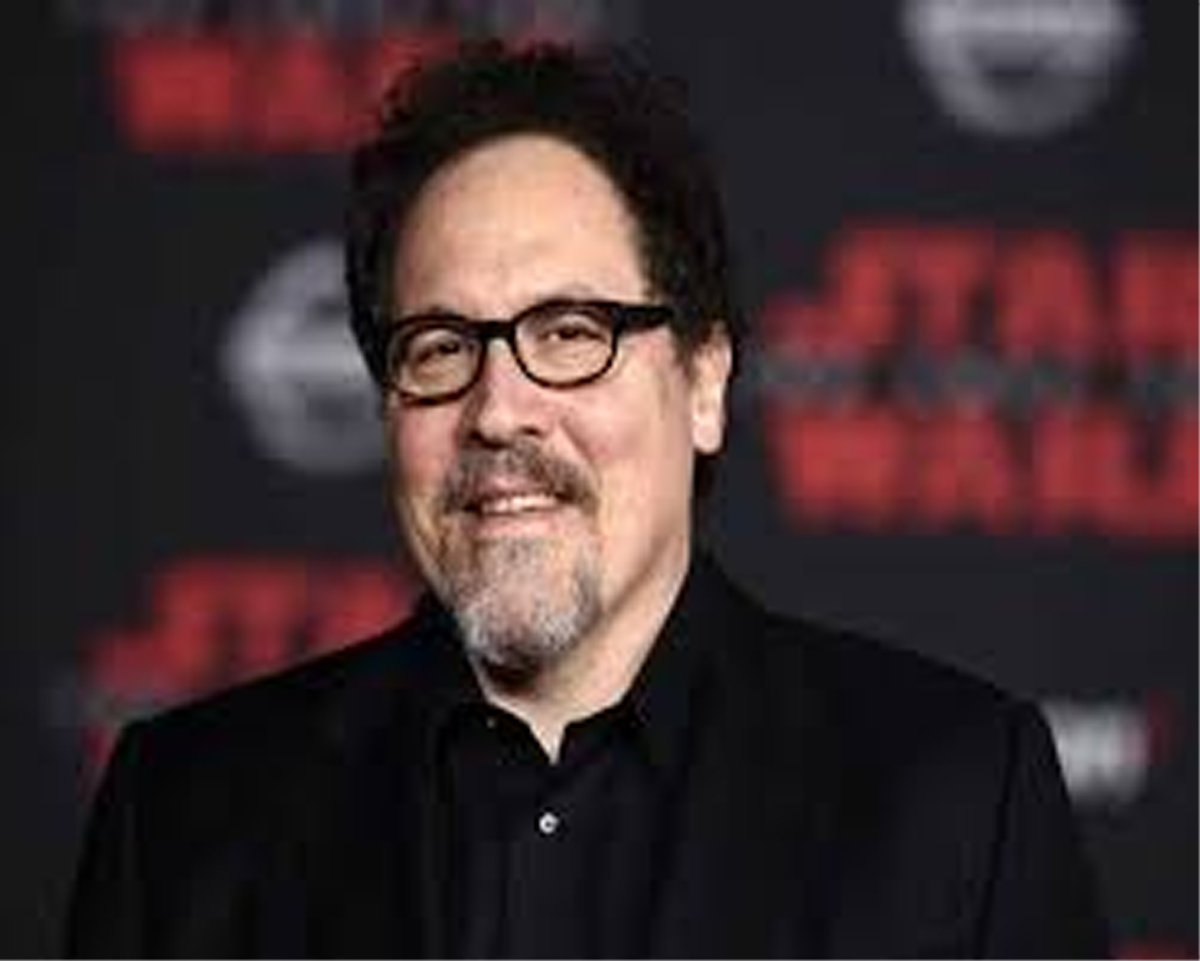 LOS ANGELES, Apr 20: “The Lion King” director Jon Favreau has promised that Disney fans will be surprised by new version of the 1994 musical animated classic.

The filmmaker reiterated his previous comments that the CGI retelling will not be a “shot-for-shot” remake of the original film but will try to match up to the viewers’ expectations.

“The original holds up incredibly well, so the challenge here was to tell a story in a different way but still deliver on people’s expectations while surprising them somehow,” Favreau told USA Today.

The film’s voice cast is being led by Donald Glover as Simba; Beyonce Knowles-Carter as Nala and Chiwetel Ejiofor as Scar.

English actor John Oliver will voice Zazu, the bird who acts as the king’s adviser, while Billy Eichner and Seth Rogan take on the comedy duo of meerkat Timon and warthog Pumbaa.

James Earl Jones, who had voiced Mufasa in the 1994 film, will again lend his voice to the character.

Favreau earlier directed another CGI-based version for the studio, “The Jungle Book”, in 2016, which went on to become a blockbuster.