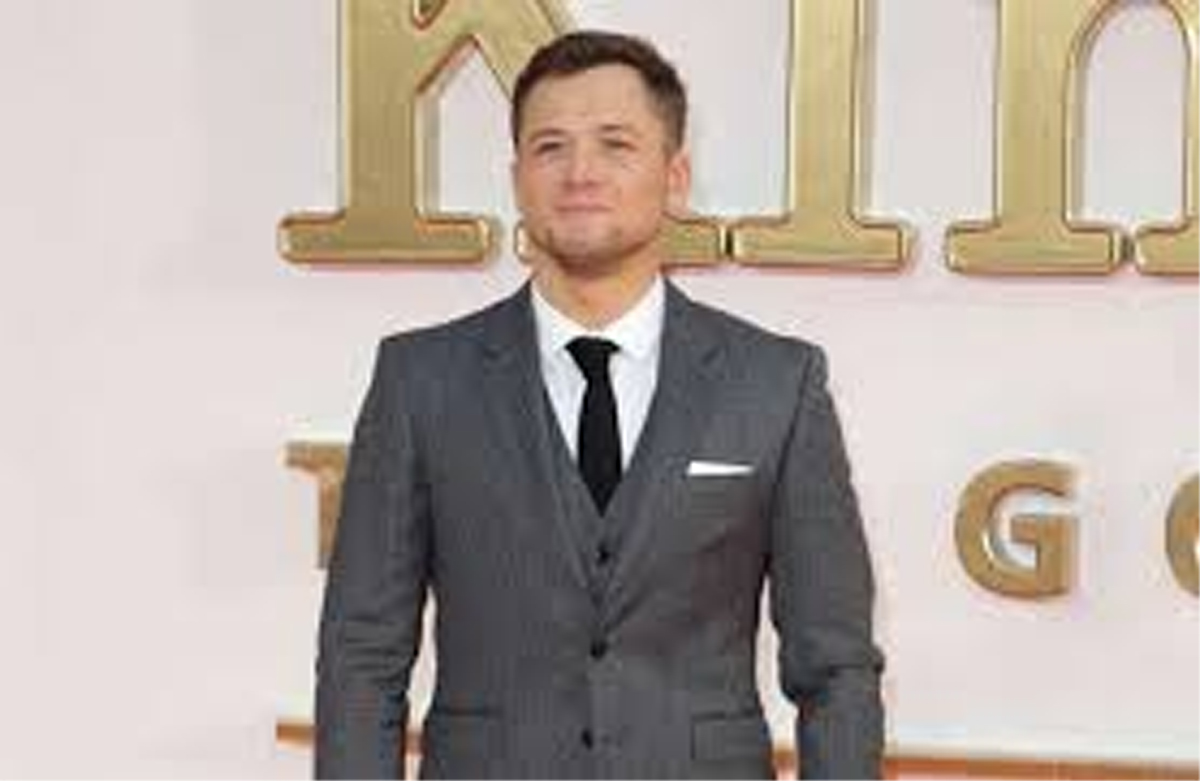 The 29-year-old actor, who plays John in the singer’s biopic, said he was also given access to the legend’s diaries.

“He lends a bit of an air of authenticity and it gives this a bit of a seal of approval really, which is great. I still speak to him once or twice a week now. He’s very in my life. It’s nice … and a bit f***ing surreal,” he added.

The actor said he strived hard not to mimic John in the film.

“I have to say, I think when your primary objective is sounding like someone, then you slightly sacrifice a purity of expression and a real humanity. It can become a little bit sterile … And I absolutely didn’t want to do that because this is about illuminating someone’s life and what’s really going on with them.

“So there’s inevitably a bit of Taron in there because we’re talking about the spirit of someone and about their inner life and their drug addiction, not about the way they move their mouth in an interview,” he said.

Egerton said he is happy that “Rocketman” tells John’s story in “a slightly less conventional way”.

“For me, it’s really fun telling this story in a slightly less conventional way because it means you can bend the character slightly. So me running around like a lunatic and dancing as if my life depended on it in this kind of wild, anarchic way, is not necessarily something we’ve seen Elton John do before. But that’s fun. We get that little more licence,” he said.

The biopic is set to have its world premiere at Cannes Film Festival on May 16. (PTI)