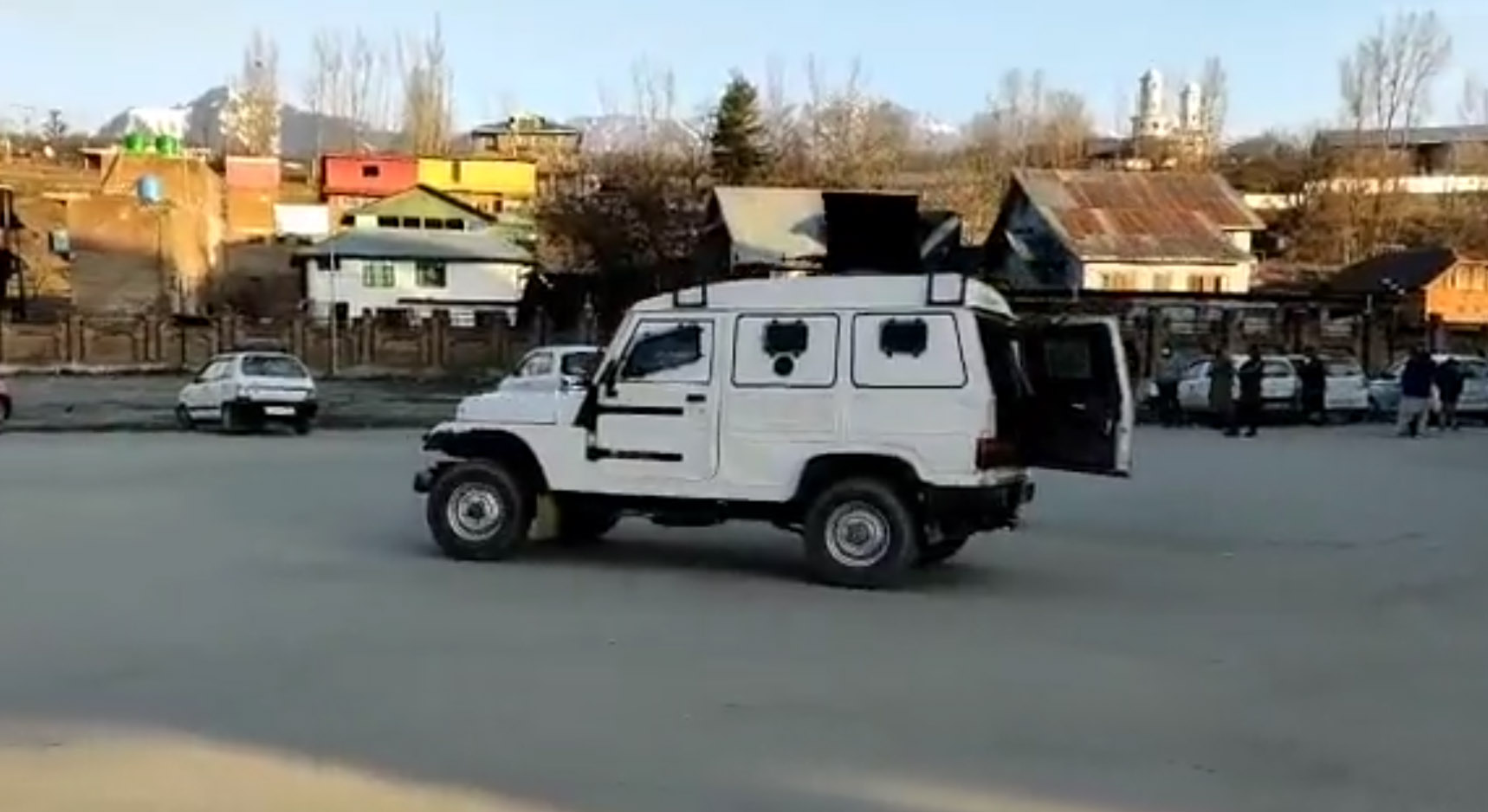 SRINAGAR: A policeman was martyred and four other security forces personnel were injured in a terror attack in Jammu and Kashmir’s Bandipora district on Friday, police said.
They said preliminary investigation revealed that terrorists hurled a grenade at a ‘naka’ (patrol) party near Nishat Park in the district in north Kashmir, causing splinter injuries to five security forces personnel.
The injured personnel were evacuated to a hospital but one of them succumbed, a police spokesman said.
The condition of the other injured personnel is stable, he added.
“At about 1700hrs, terrorists hurled a grenade on a joint party of police and BSF in Bandipora resulting in martyrdom of one police personnel and injuries to four other police personnel,” the spokesman said.
He identified the slain policeman as Zubair Ahmad.
Police have registered a case under relevant sections of law. Investigation is in progress and officers continue to work to establish the full circumstances of this terror crime, the spokesman said.
He said the area has been cordoned off and a search operation is in progress to trace the attackers. (Agencies)