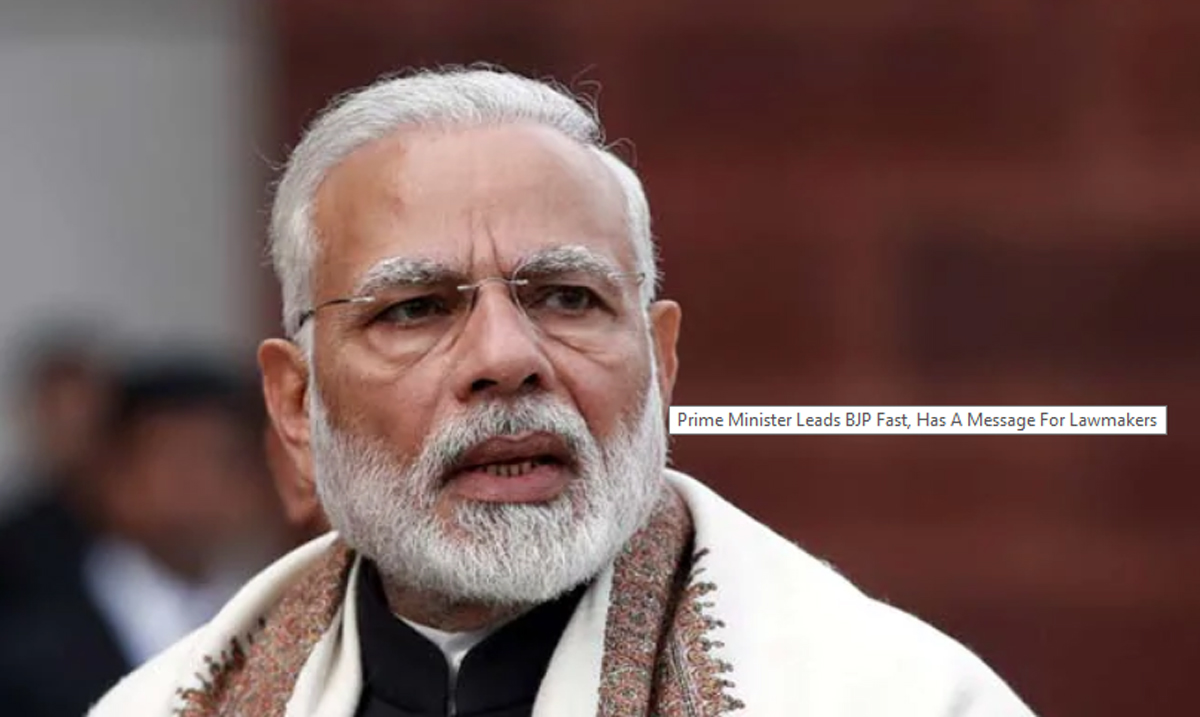 NEW DELHI: Prime Minister Narendra Modi on Saturday said terrorism continues to pose serious risk to peace and security in the region and beyond.

He also stressed the importance of demonstrable and immediate action by the “concerned” for putting an end to all forms of terrorism and ending all support to it.

His remarks came during his telephonic conversation with the Emir of Qatar, Sheikh Tamim bin Hamad bin Khalifa Al Thani, who called him up.

According to a statement from the Prime minister’s office, Modi mentioned that India attached great significance to further strengthening its relations with Qatar, which is its close friend.