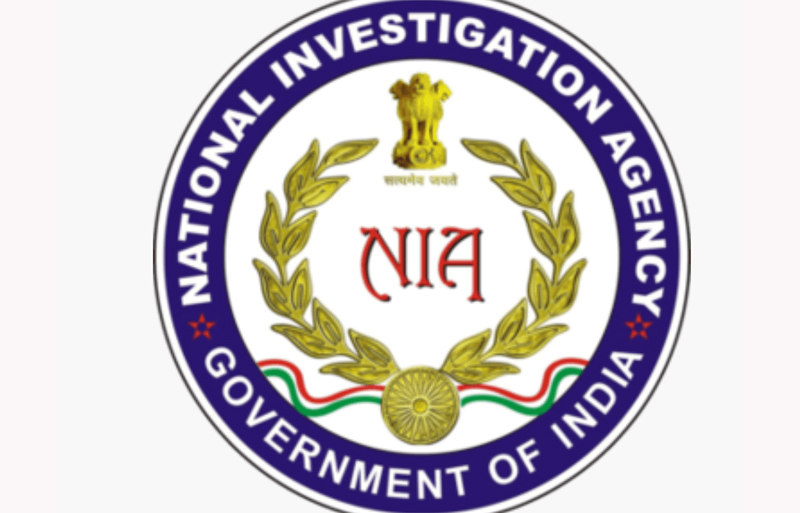 NEW DELHI, Nov 29: The National Investigation Agency (NIA) on Tuesday carried out searches at 13 locations in three states and two Union territories as part of its crackdown on the emerging nexus between terrorists and gangsters.

The third round of raids and searches were conducted in Punjab, Haryana, Rajasthan and the Union territories of Chandigarh and Delhi, a spokesperson of the NIA said.

“The districts involved were Fazilka, Taran Taran, Ludhiana, Sangrur and Mohali of Punjab, Yamuna Nagar district of Haryana, Sikar district of Rajasthan and outer North district of Delhi/NCR to dismantle and disrupt the emerging nexus between terrorists, gangsters and drug smugglers and traffickers based in India and abroad in two cases registered in August,” the spokesperson said.

The NIA said the raids and searches are part of the crackdown against organised criminal syndicates and networks, top gangsters, their criminal and business associates based in Punjab, Haryana and Rajasthan and arms suppliers based in Rajasthan and Delhi.

Searches were conducted at the houses and other premises of Kaushal Chaudhary of Gurugram/Rajasthan, Vishal Maan of Prahladpur-Delhi, Binny Gurjar of Sangrur-Punjab, Ravi Rajgarh of Ludhiana-Punjab and their associates, the spokesperson said.

During the searches, the official said, incriminating materials, including various types of contraband, and ammunition have been seized.

“Investigations will continue to dismantle such terror networks as well as their funding and support infrastructure,” the spokesperson said.

Quoting preliminary investigations, the NIA said these gangs were carrying out targeted killings and raising funds for such criminal activities through smuggling of drugs and weapons.

“The recent sensational crimes and extortion calls by criminal syndicates and gangsters to businessmen and professionals, including doctors, had created a widespread scare among the people. These gangs were using cyber-space to publicise these crimes to create terror among the public at large,” the spokesperson said.

The official said investigations have also revealed that such criminal acts were not isolated local incidents but there was a deep rooted conspiracy amongst terrorists, gangsters and drug smuggling cartels and networks, who were operating from both within and outside the country.

“Many gang leaders and members had fled from India and were operating from foreign countries, including Pakistan, Canada, Malaysia and Australia.  Most of these conspiracies were being hatched from inside jails of different states and were being executed by an organised network of operatives based abroad,” the spokesperson said. (PTI)