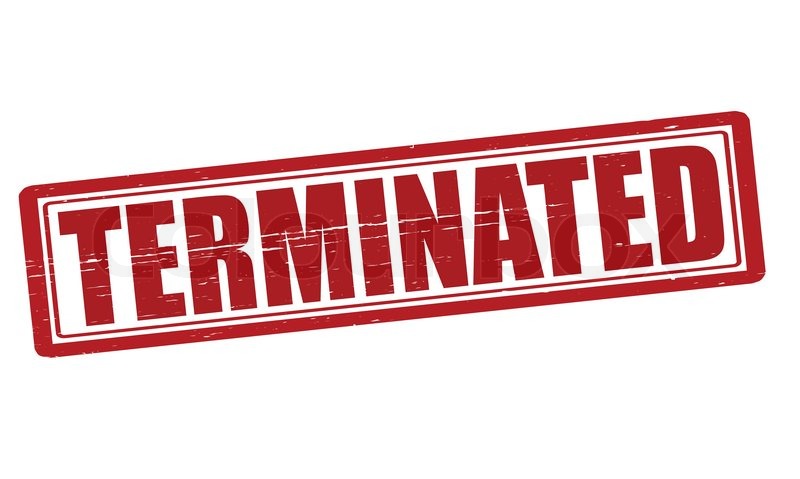 Without nursing the feeling of indispensability of whatever nature, no one in Government service can take undue advantage of the lenient attitude adopted by the Government in respect of some employees not showing due regard for relevant rules and regulations governing Government service. It is particularly more important for those services which are of critical nature like health, police, fire services, power /water supply etc .
Instead of serving the people , choosing to remain absent from duties for a period ranging between 2 to 17 years is quite unfortunate and deplorable . Such a defiant and reckless attitude and conduct even during the crucial probation period and by not even reporting for duties at all after being selected and appointed, is reprehensible. It is more shocking and totally uncalled for that even a line of confirmation/rejection/ simple No or Yes from them to various reminders and notices served on them by the concerned Government department not forthcoming, only demonstrates a defiant nature and perhaps implied conveying that “we do not bother or care”. That is not acceptable at all.
The reference in the above lines is in respect of those Government Doctors in Jammu and Kashmir who unexpectedly behaved in the manner aforesaid which has finally led , now, to their formal termination from services. The simple rule otherwise is that if a Government employee remained absent from one’s duties unauthorised(ly) for a reasonable period of time and that of days only not supported by any written communication that also within a few days of such unauthorised absence , one could be exposed to be placed under suspension followed by outright termination. That the Government authorities took so long a time in terminating the services of 112 of such Doctors too deserves to be not appreciated at all. It should have been done much earlier. While on the one hand the Government invests huge money and resources on making and rolling out of a medical graduate or a post graduate with the hope that the person , now called as a Doctor , would serve the suffering humanity which is the aim of this noblest profession in consonance with and regard for the Hippocratic Oath , some professionals instead doing the obverse goes against the tenets of the relevant ethical standards.
While our Government Hospitals are reeling under shortage of Doctors , such incidents individually or cumulatively largely contribute to such a shortage. Besides, our rural areas, far flung areas etc too have people living over there who also need medical care and attention and it is shocking that such facilities in these areas are not only far from satisfactory but most of the Doctors manage not to join such rural areas and manage “influential” connect to stay ”deputed” in cities and urban areas or adopt the ways as these 112 Doctors have done. We have seen, on the other hand, how Doctors demonstrated utmost devotion to the servitude of the suffering during the dreaded waves of COVID pandemic even some unfortunately succumbing to the infection themselves . While we salute their devotion and commitment to the objectives of their noble profession, at the same time , while the suffering people and the management of these hospitals desperately needed additional hands to tide over the grim situation, these terminated Doctors , then “existing in service ” could have upheld the highest standards of the most respected profession by voluntarily providing a helping hand to the strained and over burned medical staff and possibly could have saved many lives but they looked to the other side and chose to reap the fruits of their chosen green pastures.
Still, it is the magnanimity of the Government that for such an unexpected and uncalled for behaviour deserving other penal actions too from the Medical Council of India and other regulatory agencies having a telling effect on their right to practice has not taken place . All these 2 to 17 years in case they served elsewhere which is quite certain , on papers they continued to be in service of the Government of Jammu and Kashmir from where they did not seek formal relieving by tendering resignation etc which is totally illegal. Needless to add, for future, such a stipulation should be incorporated by the Government in terms and conditions of recruitment/appointment as the Government expends its resources on making such professionals and , therefore, newly appointed Doctors in particular must uphold the dignity, the noble aims and objectives of the medical profession . 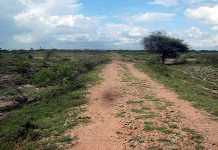