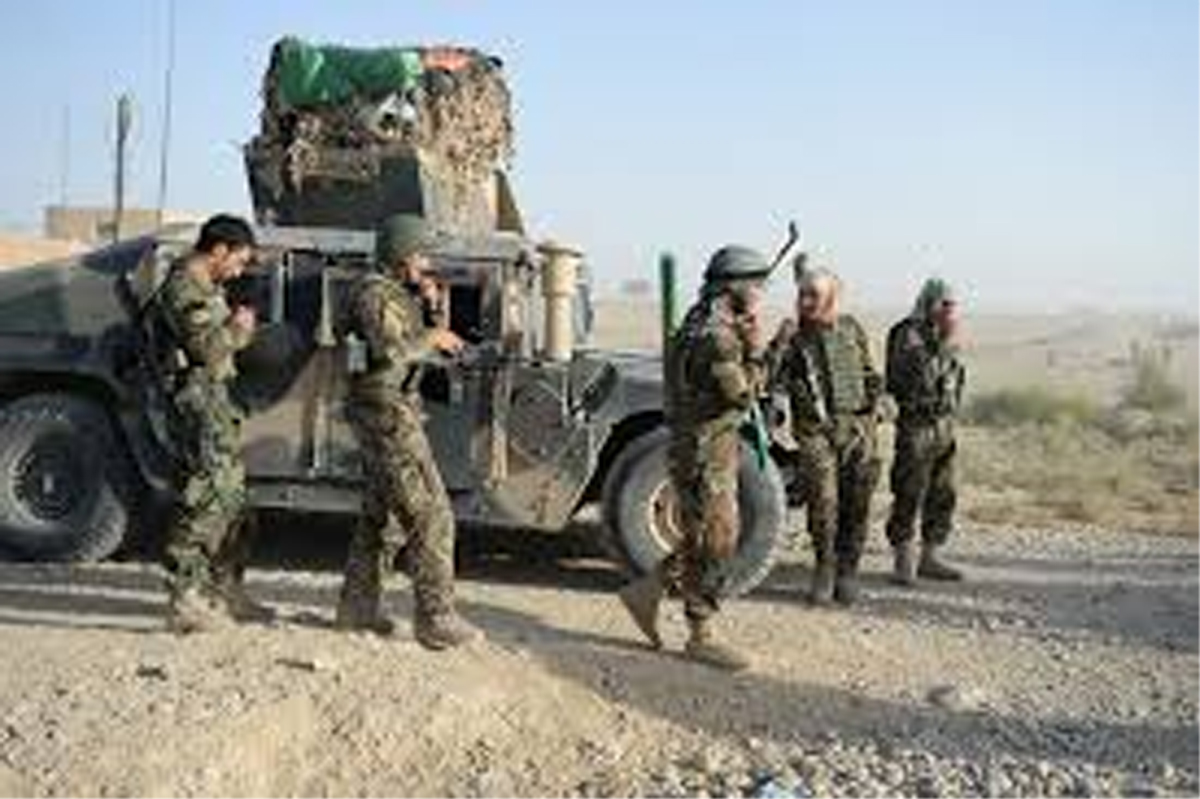 JALALABAD, Afghanistan, Oct 19:Ten militants of the Islamic State (IS) outfit were killed in Afghanistan’s eastern Nangarhar province, provincial government said Saturday.
“A total of 10 Daesh or IS militants were killed during an ongoing cleanup operation in Achin district within the past 24 hours. The operation will continue before the surrounding areas of the district are cleared of enemies,” said the government.
The security forces also destroyed the militants’ three command and control centers, eight posts, two attack tunnels and one hideout since the raid started a couple of days ago.
They also found and defused two landmines, according to the statement.
The mountainous province, 120 km east of Kabul, has been the scene of clashes between security forces and IS militants from time to time, forcing thousands of villagers to flee to safer places.
The IS militant group, which emerged in Nangarhar in early 2015, has not commented on the report so far.
(agencies)