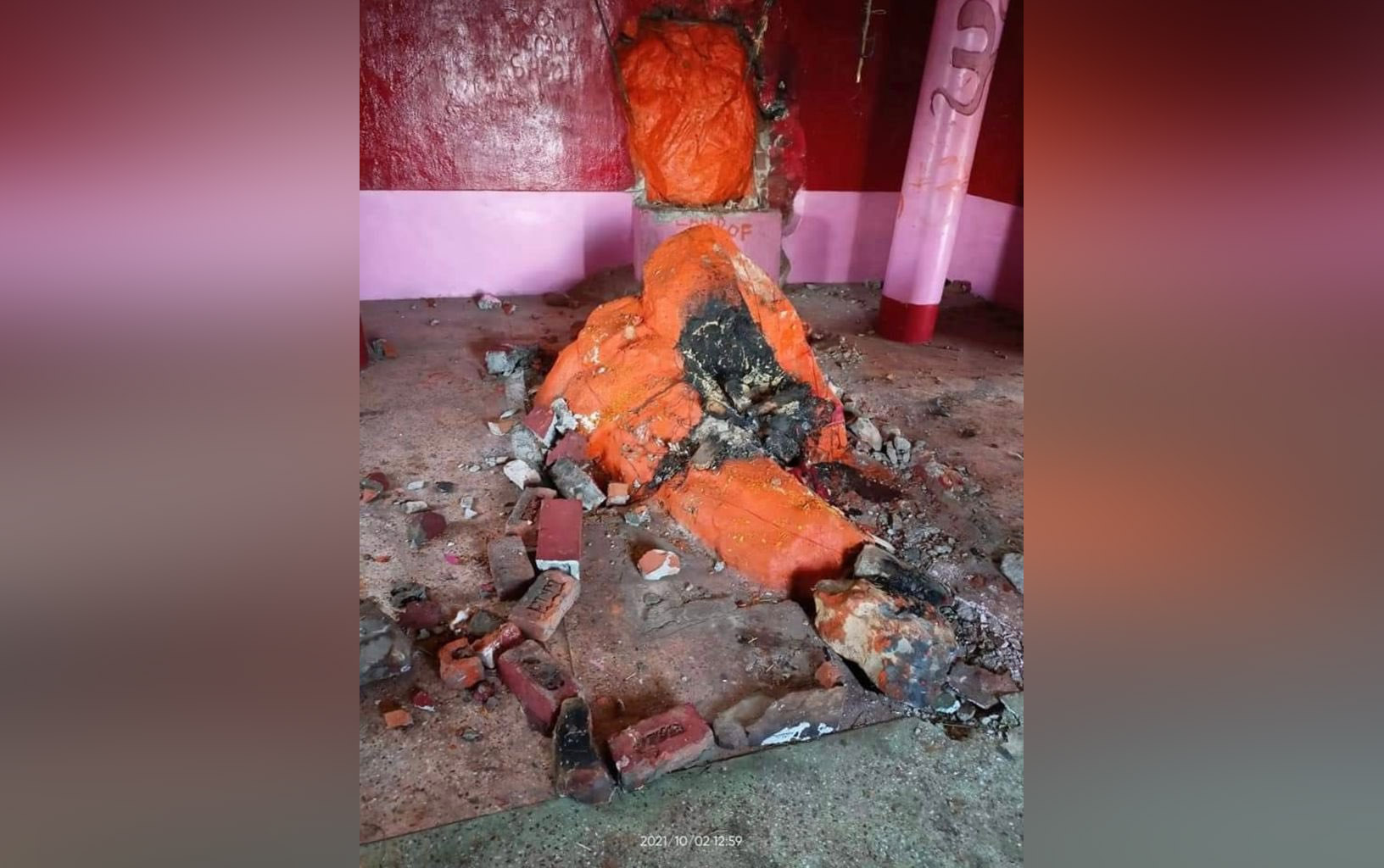 Srinagar, Oct 2: Police on Saturday registered a case after a temple was allegedly desecrated in Anantnag district of Jammu and Kashmir, officials said.
Senior officials of the police and civil administration visited the Bargheshekha Bhagwati Mata Temple in the Mattan area of the south Kashmir district for an on the spot inquiry, they said.
Police have registered a case and the matter is being investigated, the officials said.
Anantnag Deputy Commissioner Piyush Singla said the culprits will be punished and no one will be allowed to harm social and communal harmony.
“Such immoral and illegal acts will not be tolerated and the culprits will be penalised as per relevant provisions of the law. Nobody will be allowed to harm or disrupt the social and communal harmony in society,” he said.
Singla said the police has registered an FIR and investigation is underway.
National Conference (NC) vice president Omar Abdullah condemned the incident and urged police to prosecute the culprits.
“Unacceptable. I strongly condemn this vandalism and urge the administration, especially @JmuKmrPolice police to identify the culprits so they can be prosecuted to the fullest extent of the law,” he tweeted.
PDP leader Naeem Akhtar also condemned the incident.
“Condemn strongly! The persons responsible should be punished and the society helped to ensure such incidents dont recur,” Akhtar said in a tweet. (Agencies)