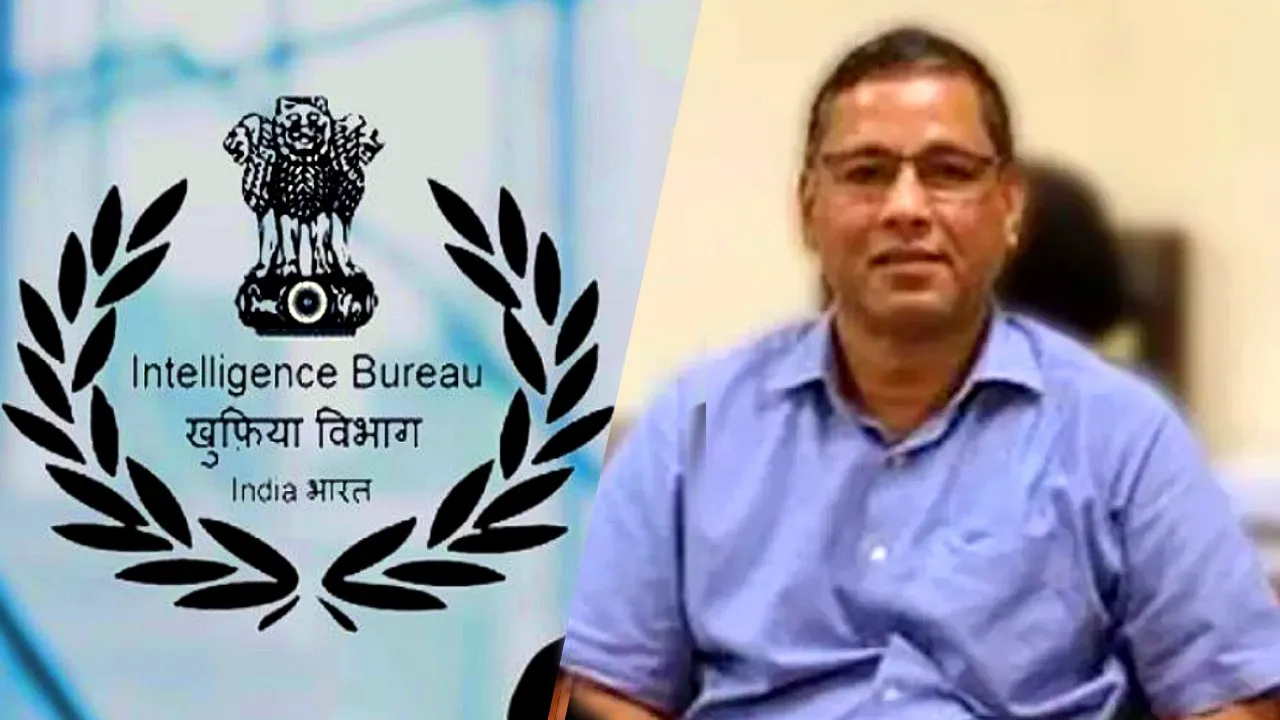 New Delhi, Jun 24: Tapan Kumar Deka, the “crisis man” who was put in charge of the counter-assaults during the 26/11 Mumbai attack, was on Friday appointed the Director of the Intelligence Bureau (IB) while the tenure of Samant Goel, who has been heading the Research and Analysis Wing (R&AW), has been extended by one more year.

Deka, who has been handling the operations wing of the IB, takes over as the new chief for a tenure of two years, according to an official order issued by the Personnel Ministry. He is a 1988 batch officer from the Himachal Pradesh cadre.

He takes over from Arvinda Kumar, who will demit his office on June 30 after getting a one-year extension last year.

The fate of A S Rajan, a 1987 batch IPS officer, Special Director in IB, whom Deka has superseded was not known yet. He has a service tenure till February next year.

The other Special Director Swagat Das was shifted on Thursday and posted as Special Secretary (Internal Security) in the Union Home Ministry.

The tenure of Samant Goel, who has been heading the Research and Analysis Wing (R&AW), has been extended by one more year, the ministry said in another order. With this, Goel is the third R&AW chief who has got a tenure of more than three years.

Earlier R N Kao, the founder chief of RAW served the agency for nine years followed by N F Suptnook who was at the helm of affairs for six years.

Deka, considered to be an expert on the affairs of operations, especially in Kashmir as well as the Northeast, currently head the operations wing of the IB, which he has been serving for over two decades.

He has a vast experience about terrorists and Islamic radicalisation in the country and had led the operations against the terror group Indian Mujahideen, which created mayhem through a series of bombings and other subversive activities across India in the 2000s.

Deka, who hails from Assam, was personally sent by Union Home Minister Amit Shah to his home state to handle the volatile situation that arose following the large-scale violence that rocked Assam after the enactment of the Citizenship Amendment Act in 2019.

Off-late, he has been the go-to man for the government on the affairs of Jammu and Kashmir as he has vast experience in handling Pakistan-sponsored terrorism in the sensitive Union Territory.

Goel, a 1984 batch IPS officer of Punjab cadre, was first appointed as R&AW head in 2019 for two years. He was given an extension for one year in 2021 and again now for another year.

He is believed to have played a key role in planning the February 2019 surgical air strikes at Balakot in Pakistan that were carried out to avenge the Pulwama terror attack which killed 40 CRPF personnel.

Besides, Goel is considered an expert on the situation in Kashmir. (PTI)