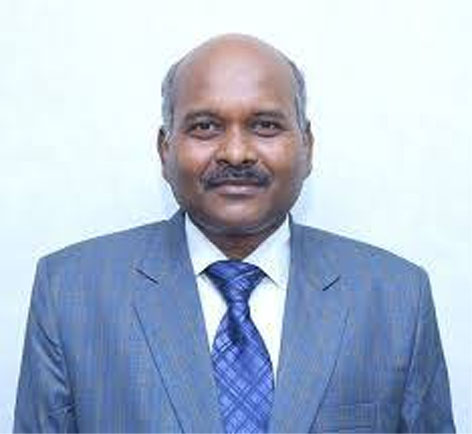 NEW DELHI, July 4: State-owned Power Grid Corporation on Saturday said M Taj Mukarrum has assumed charge as its Director (Finance).
Prior to taking up this assignment, he was working as Executive Director (Finance) in Power Grid Corporation, the company said in a statement.
“M Taj Mukarrum has assumed the charge of Director (Finance) of Power Grid Corporation (PGCIL) on 4 July, 2020,” the statement said.
Mukarrum has about thirty five years of experience in power sector, which includes long term financial planning, financial concurrence, capex & O&M payments, vetting of detailed project reports/revised cost estimates, and coordination for project financial viability appraisal by external professional agencies for consultancy business vertical, among others.
He has worked in many capacities at different sites and head-quarters of western, southern & northern regions of the company and has also been functioning as part-time Director in four 100 per cent company owned firms.
After completing B Com and MBA (Finance), he started his career as an Executive Trainee (Finance) in October 1984 in NTPC and moved to Power Grid Corporation in August 1991. (PTI)