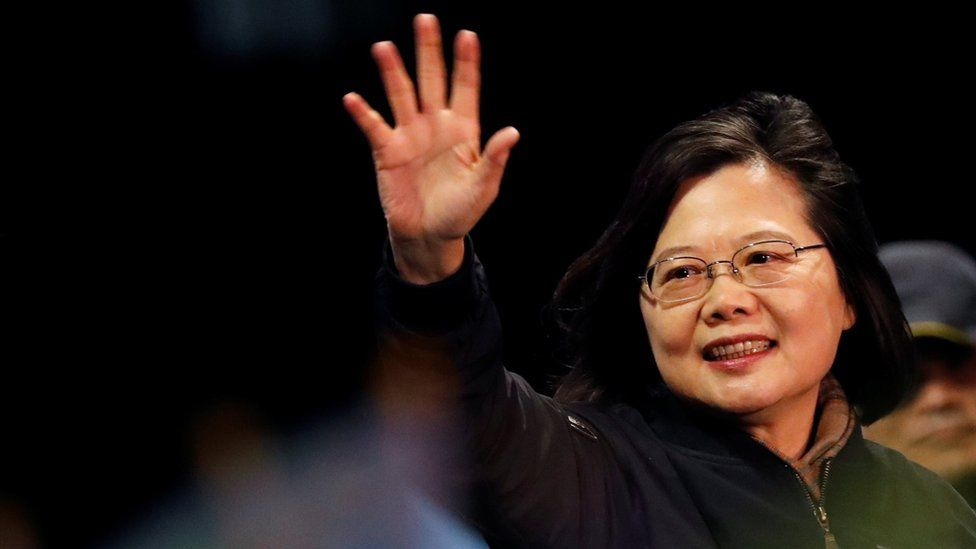 Tsai offered her resignation on Saturday evening, a tradition after a major loss, in a short speech in which she also thanked supporters. She said she will shoulder the responsibility as she had hand-picked candidates in Saturday’s elections.

Voters in Taiwan overwhelmingly chose the opposition Nationalist party in several major races across the self-ruled island in an election Saturday in which lingering concerns about threats from China took a backseat to more local issues.

“I will let the world see Taipei’s greatness,” he said in his victory speech on Saturday night. Other Nationalist party candidates also won mayoral seats in Taoyuan, Taichung and New Taipei city.

Not all votes had been formally counted by the time of his speech, but Chiang and the other candidates’ numerical lead allowed them to declare victory. (AGENCIES)