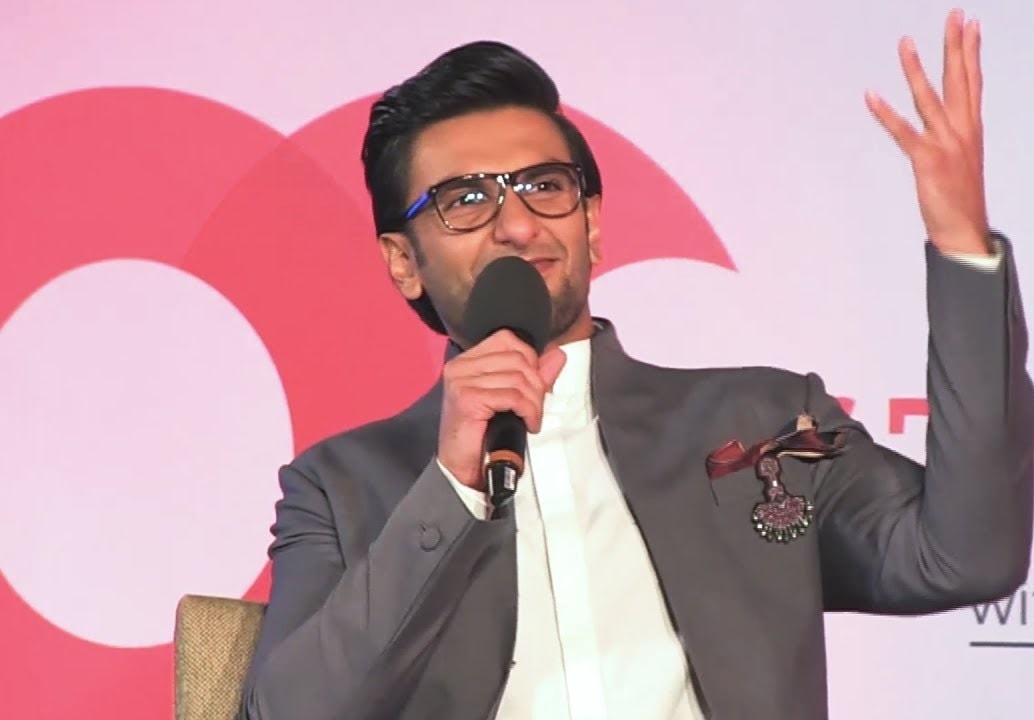 UNITED NATIONS, Aug 7: External Affairs Minister Sushma Swaraj will address the annual high-level UN General Assembly session here on September 29, according to the provisional list of speakers released by the UN.
Prime Minister Narendra Modi is not likely to attend this year’s UNGA session. He had given his maiden address to the UN General Assembly as Prime Minister in 2014.
According to the first provisional list of speakers for the General Debate of the 73rd session of the General Assembly, Swaraj will address the high-level session in the afternoon of September 29. She had addressed the General Debate last year as well.
The General Debate will open on September 25 and run through October 1. US President Donald Trump, who had delivered his first address to global leaders from the General Assembly hall’s iconic green podium last year, will address the high-level session on the morning of September 25. The US is traditionally the second speaker on the opening day of the General Debate, after Brazil.
According to the list of speakers, Pakistan’s Head of Government is scheduled to address global leaders on September 27.
Cricketer-turned-politician Imran Khan is expected to make his debut in New York for the high-level session. Khan’s party Pakistan Tehreek-e-Insaf had emerged as the single largest side in the National Assembly in the July 25 general elections. The party’s parliamentary committee has officially nominated Khan as the party’s prime ministerial candidate and he is likely to take oath as the country’s next Prime Minister on August 14.
In 2015, Modi had attended the high-level UN Sustainable Development Summit ahead of the General Debate, when world leaders had adopted the ambitious 2030 Agenda for Sustainable Development, an intergovernmental set of aspiration Goals with 169 targets.
He had also attended the UN Peacekeeping Summit hosted by President Barack Obama when he had announced that India will contribute an additional battalion of 850 troops for UN peacekeeping operation. (PTI)