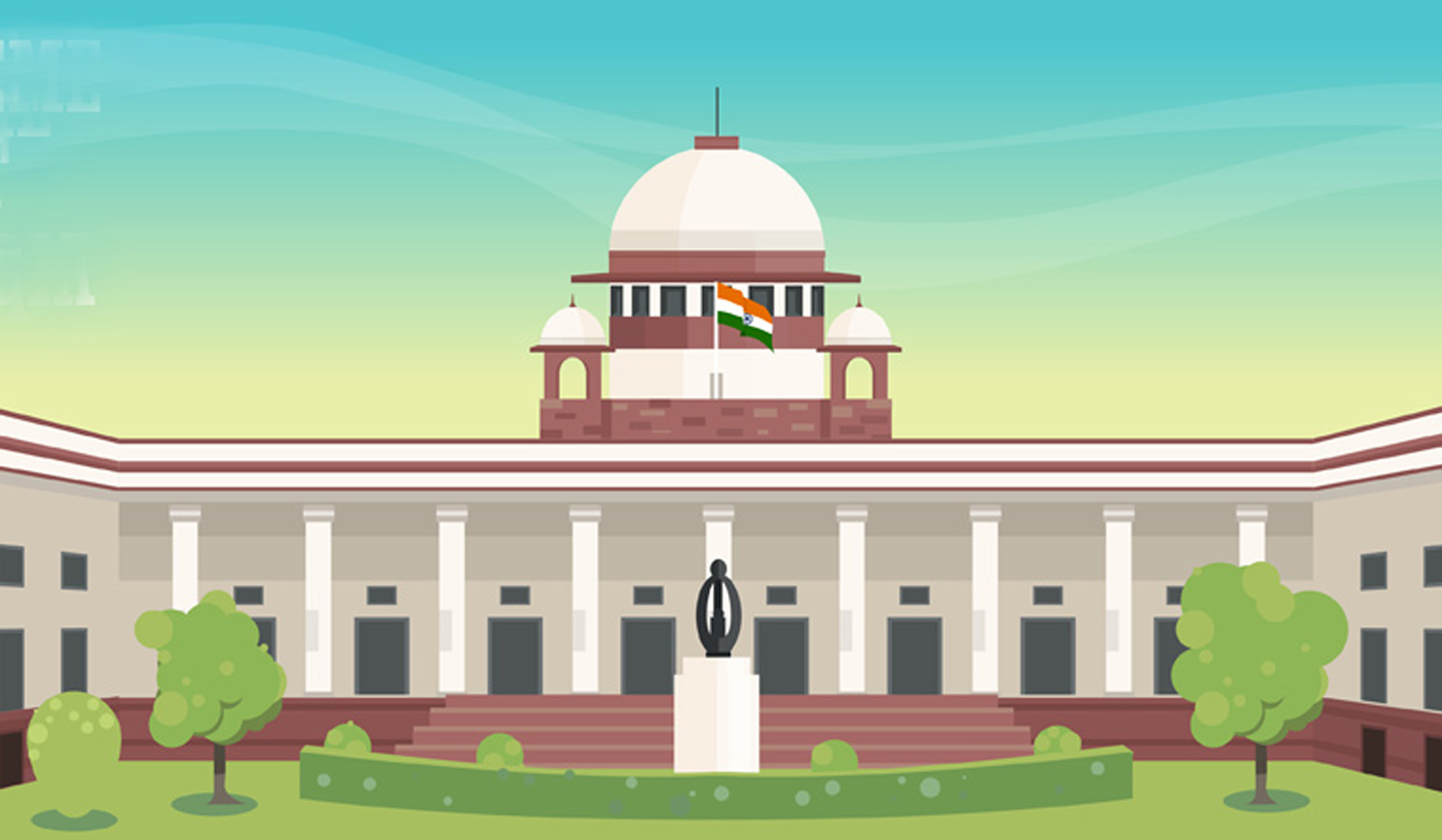 New Delhi: The Supreme Court today asked the central government whether it would pause the implementation of three controversial farm laws at the core of massive farmer protests near Delhi, saying the situation had gone worse. “Tell us whether you will put the laws on hold or else we will do it. What’s the ego here?”
The court’s sharp remarks came during a hearing on petitions challenging the farm laws and the farmer agitation at the Delhi borders.
“Each one of us we will responsible if anything goes wrong. We don’t want any injuries or blood on our hands,” Chief Justice of India SA Bobde said in sharp remarks.
The top court suggested that after the implementation of the laws was stayed, the protest could continue. “But decide whether you want to carry on the protest on the same site or move to other,” it said.
In the previous hearing, the Supreme Court had noted that there was no improvement on the ground, and it was told by the Centre that “healthy discussions” were going on between the government and the unions over all outstanding issues.
“We have asked in the last hearing but no answer. The situation has gone worse. People have committed suicide. Why are the old and the women part of the agitation in this weather?” the Chief Justice questioned the government.
The court urged the centre to set up a committee and added: “If the government is not doing it on its own, hold the implementation, we will say.”
Arguing for the government, Attorney General KK Venugopal said: “You can form a committee but don’t stay the laws.” He referred to past judgments stating courts can’t hold a law without going into its unconstitutionality.
Mr Venugopal also sought to highlight that “only farmers from two or three states are protesting”, that there was no participation from southern or western India.
The government has, in eight rounds of talks with farmer unions, ruled out withdrawing the laws but has reasserted that it is open to amendments.
The farmers say they will accept nothing short of the government cancelling the laws, which they believe will kill their guaranteed earnings and benefit corporates. They have refused to buy the central government’s argument that the laws will bring long-delayed reforms in the agriculture sector by doing away with middlemen and allowing farmers to sell anywhere in the country. (Agency)