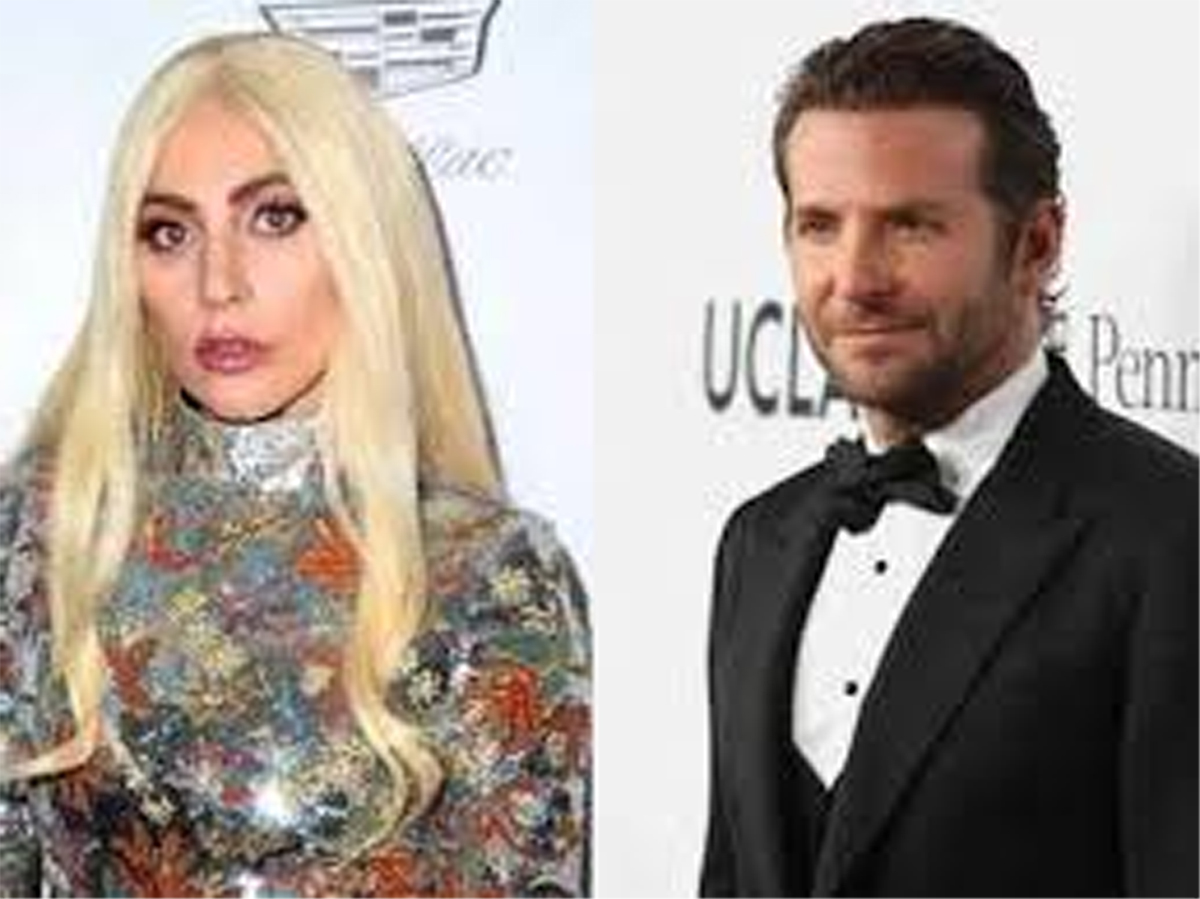 UNITED NATIONS, Sept 11: After four decades of conflict and insecurity, and with elections to be held in the coming months against a backdrop of growing humanitarian need, Afghanistan needs more support than ever to tackle its challenges, the UN humanitarian and refugee chiefs said on Monday after a joint two-day visit to the war-torn country.
“The world needs to pay a bit more attention again to Afghanistan to help them through this challenging period. It’s possible that a year from now they could be back on a positive trajectory if they get the right engagement and help,” UN humanitarian affairs chief Mark Lowcock said, speaking along side UN High Commissioner for Refugees Filippo Grandi in Geneva, ahead of a major international conference on Afghanistan due to be held in November.
According to the UN Office for the Coordination of Humanitarian Affairs (OCHA), nearly 4.2 million people in Afghanistan are in acute need of humanitarian assistance, including 1.9 million internally displaced by conflict, and more than 60,000 refugees who have returned home and need help to restart their lives.
In addition, the UN Refugee Agency (UNHCR) highlights that, outside the country, 2.6 million registered Afghan refugees are hosted by Pakistan and Iran, along with an even larger number of undocumented Afghans.
Ongoing insecurity, including terrorist attacks and growing criminality, was cited by Grandi as “having a very negative impact,” as it “continues to produce internal displacement” and “has caused a sharp decline in the number of people going back to Afghanistan.”
The head of UNHCR explained that the number heading home around the same time last year reached 40,000 to 50,000; whereas this year it’s fallen to around 12,000.
To make things worse, the country is facing a massive drought that is affecting 70 per cent of its territory, and putting 1.3 million women, children and men at risk.
As the country is gearing up for parliamentary and presidential elections in the coming months, Lowcock commended the “good efforts” made by the Afghanistan Government to address issues preventing returns and reintegration such as a lack of available land.
He also applauded bilateral agreements with other countries hosting Afghan refugees, such as Pakistan and Iran. He added, however, that the problem remains finding ways to translate “those laws and policies into practice” so they can “have a real impact on people”.
The two UN officials called on the world to support Afghanistan in its path to peace, political stability and economic recovery and stressed that international backing of the government’s policies and strategies is required for their effective implementation.
On November 27 and 28, an international conference co-hosted by the United Nations and the Afghanistan Government will be held in Geneva to discuss the way forward, described by Lowcock as “an important opportunity to reaffirm international commitments to peace, stability, development and progress in Afghanistan”.
The two officials had over the weekend wrapped up a three-day visit to Pakistan, where they took note of efforts made by the Government in responding to people’s need in the Federally Administered Tribal Areas, Spokesman for the Secretary-General, Stéphane Dujarric told reporters here Monday.
During their visit, they met with Prime Minister Imran Khan and other government officials, donors, leaders and staff of UN agencies and NGOs, as well as with formerly displaced people. (PTI)