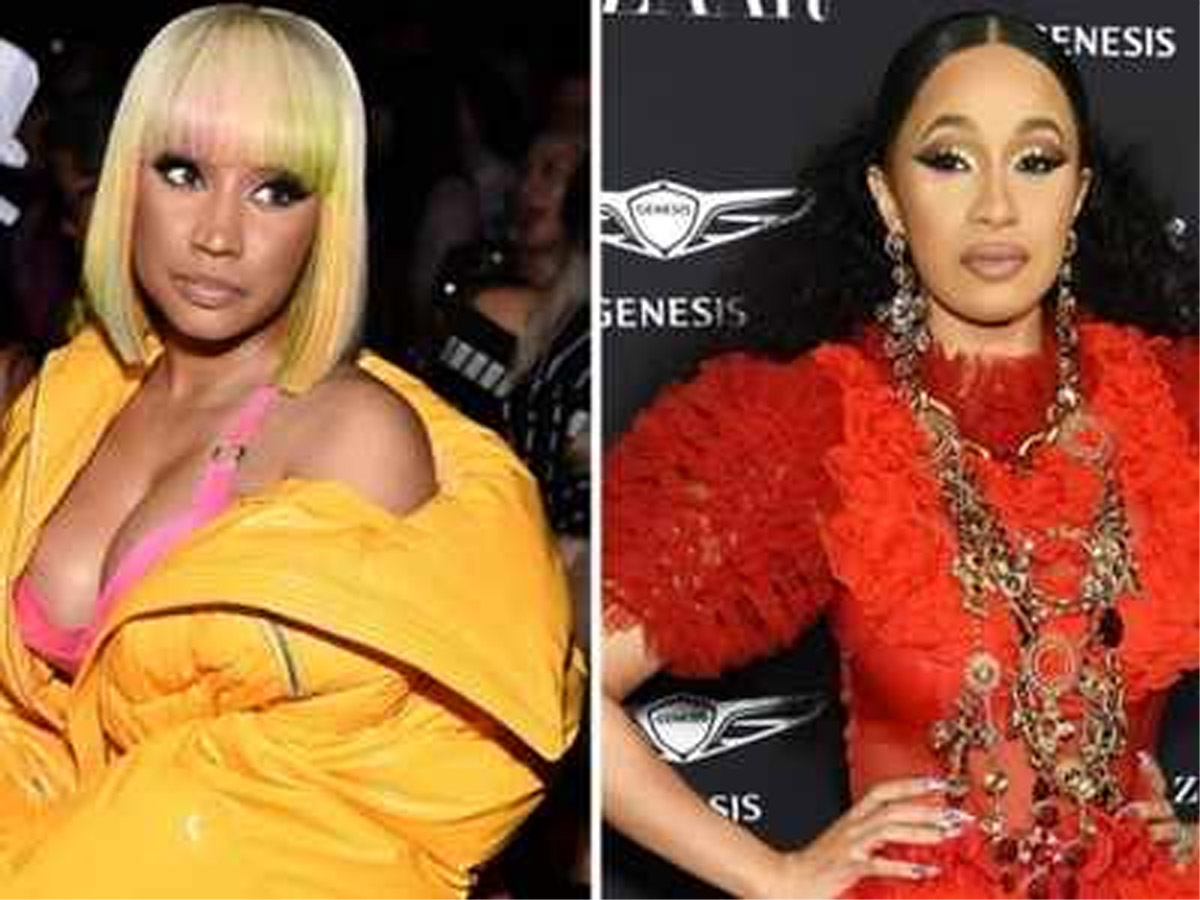 LOS ANGELES, Sept 11: Singer-rapper Nicki Minaj has opened up about her fight with Cardi B at a Fashion Week event in New York City on Friday, calling it “mortifying and humiliating”.
Speaking on Beats 1’s Queen Radio, Minaj also addressed the claim that she had made disparaging remarks about Cardi’s newborn daughter.
“It’s all lies. I would never ridicule anyone’s child. (It’s) so sad for someone to pin that on somebody… I would never talk about anyone’s child or parenting… These lies are ridiculous,” she said.
Using her real name (Onika Tanya Maraj), Minaj added, “It’s crazy for me that people always need to make Onika the bad guy… I was wearing a Gautier gown off the runway and I could not believe how humiliated it all felt. How we made ourselves look.”
Addressing Cardi directly, Minaj said, “You came into my f****** culture… You call black women roaches. Real b****** never attack a woman. You’re angry and you’re sad. This is not funny. Get this woman some help. This woman’s at the highest point in her career and she’s throwing shoes?”
The star-studded Fashion Week party where the incident took place on Friday was billed as the Harper’s Bazaar Icon bash.
In one of several videos posted to Twitter, Cardi B, wearing a red dress, can be seen lunging towards Minaj before throwing a shoe at the rapper as their security teams rush to break it up.
Cardi B was later photographed with a large bruise above her right eye as she left the party. The back of her dress was also torn.
Minaj, who was unharmed in the encounter, was quickly escorted downstairs by her security team. (PTI)