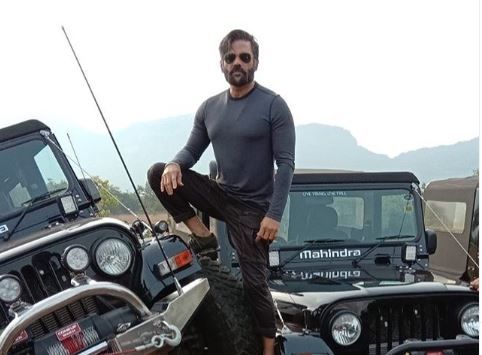 MUMBAI: Suniel Shetty will be seen playing the role of an antagonist in Rajinikanth’s next “Darbar”.

The cop drama will be directed by AR Murugadoss.

“He is playing the role of a villain, very stylised villain. In this action film he will be seen as a businessman,” a source close to the actor told PTI.

The 57-year-old actor will begin the shoot for “Darbar” in July in Mumbai. Rajinikanth, who plays the role of a cop, started shooting for the film in Mumbai in mid-April.

This isn’t Shetty’s debut in south. He has previously acted in Malayalam movies. He recently wrapped up Priyadarshan’s multi-lingual period drama “Marakkar: The Lion of Arabian Sea”, which also stars Mohanlal.

Shetty will also be seen in a Kannada film “Pailwaan” alongside Sudeep.

Besides his south commitments, Shetty will be seen reuniting with Akshay Kumar and Paresh Rawal for the third installment of “Hera Pheri”. (AGENCIES) 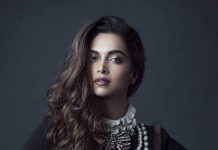 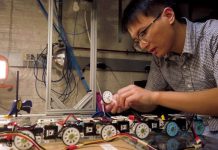 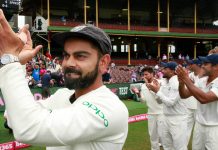 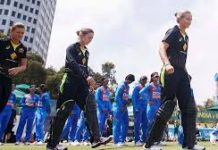 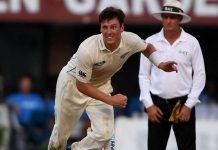 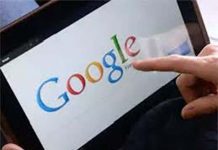 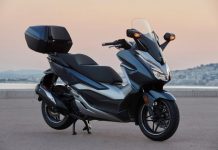 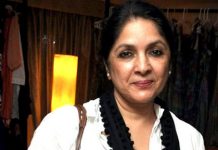 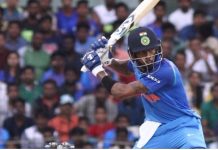 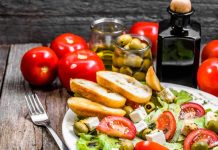