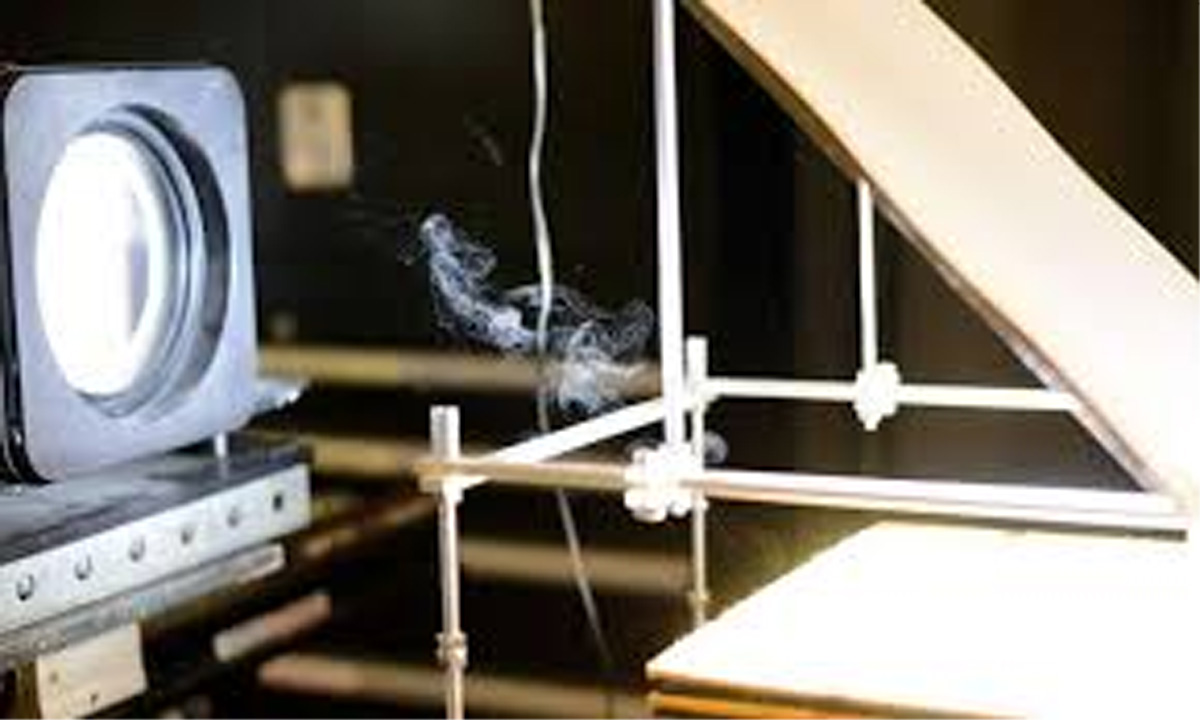 BOSTON, Dec 12: Scientists at MIT have developed a device which they say soaks up enough heat from the sun to boil water and produce steam hotter than 100 degrees Celsius, without any expensive optics.
The device is designed to be suspended over the water, to avoid any possible contamination, according to the study published in Nature Communications.
The suspended device is about the size and thickness of a small digital tablet and is structured like a sandwich, said researchers at Massachusetts Institute of Technology (MIT) in the US.
The top layer is made from a material that efficiently absorbs the sun’s heat, while the bottom layer efficiently emits that heat to the water below.
Once the water reaches the boiling point 100 degrees Celsius, it releases steam that rises back up into the device, where it is funneled through the middle layer.
The foam-like material further heats the steam above the boiling point, before it’s pumped out through a single tube.
“It’s a completely passive system — you just leave it outside to absorb sunlight,” said Thomas Cooper, assistant professor at York University, who led the work as a postdoc at MIT.
“You could scale this up to something that could be used in remote climates to generate enough drinking water for a family, or sterilise equipment for one operating room,” Cooper said.
The device is structured to absorb short-wavelength solar energy, which in turn heats up the device, causing it to reradiate this heat, in the form of longer-wavelength infrared radiation, to the water below.
The researchers note that infrared wavelengths are more readily absorbed by water, versus solar wavelengths, which would simply pass right through.
For the device’s top layer, they chose a metal ceramic composite that is a highly efficient solar absorber.
They coated the structure’s bottom layer with a material that easily and efficiently emits infared heat.
Between these two materials, they sandwiched a layer of reticulated carbon foam, which retains the sun’s incoming heat and can further heat up the steam rising back up through the foam.
The researchers also attached a small outlet tube to one end of the foam, through which all the steam can exit and be easily collected.
Finally, they placed the device over a basin of water and surrounded the entire setup with a polymer enclosure to prevent heat from escaping.
“It’s this clever engineering of different materials and how they’re arranged that allows us to achieve reasonably high efficiencies with this noncontact arrangement,” Cooper said. (AGENCIES)
***