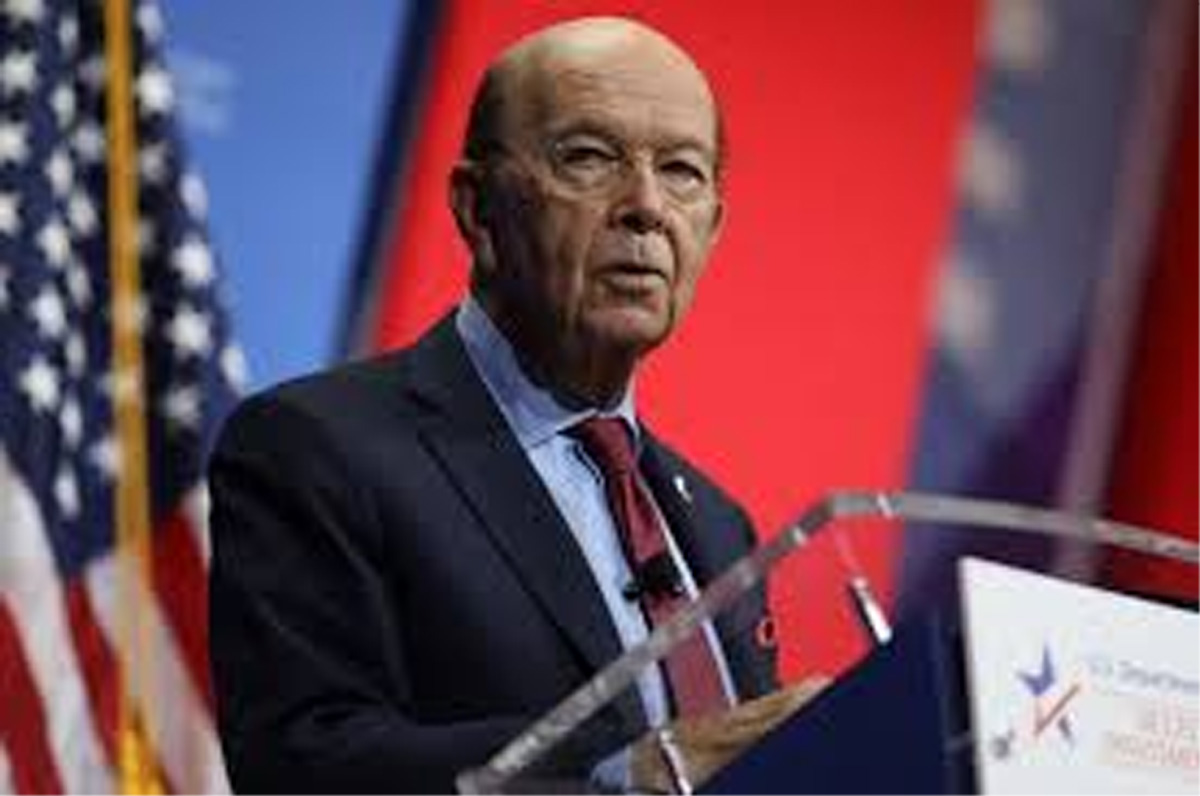 WASHINGTON, Dec 12: US Commerce Secretary Wilbur Ross has said that he will visit India in February to co-chair the bilateral commercial dialogue with his Indian counterpart Suresh Prabhu.
He also said and that the Trump administration will send a major trade mission to India next year.
“I’m happy to report that I’m scheduled to visit India this coming February. I’ll be co-chairing the US-India Commercial Dialogue and the US- India CEO forum with my Indian counterpart, (commerce and industry) minister Prabhu,” Ross said at a farewell reception organised for the outgoing Indian Ambassador to the US, Navtej Singh Sarna.
Some 200 guests, including top officials of the Trump administration, diplomats, eminent Indian Americans and top corporate executives attended the farewell reception for the top Indian diplomat, who is retiring later this month.
Highly appreciative of the role played by Sarna in strengthening the US-India relationship during his tenure as the Indian envoy, Ross said that Sarna has laid the ground work for more to come.
“Thank you for your efforts to improve our bilateral relationship and enrich our economic, military, and cultural ties,” Ross said.
Noting that India is held in great esteem in the US, Ross said the Trump administration wants to continue to build on the commercial ties that exists between the two vibrant democracies.
“During my previous career, I made a number of investments in India,”he said, adding that that experience taught him firsthand the vast potential that exists in the fast-growing Indian market.
“We are continuing to build our commercial ties. India’s inclusion in the ‘strategic trade authorisation tier one’ earlier this year is an important accomplishment. This allows our countries to expand the number of items that can be exported to India without a license. It’s an indication of the trust that exists between our two nations,” Ross said.
India, he said, also sent one of the largest delegations ever to attend the Select USA investment summit this year.
“It wasn’t long ago that very few Americans knew of Indian firms like Tata, Infosys, Wipro, and Mahindra. Now they employ tens of thousands of Americans. We believe that more Indian companies would do well by following in their footsteps,” he said.
Ross said the Commerce Department will be hosting a major trade mission to India in 2019. In May of next year, the Department’s Indo-Pacific trade wings foreign admission will travel through India, he said adding that New Delhi is now the key partner in America’s country’s new Indo-Pacific strategy.
In his remarks, US Navy Secretary Richard V Spencer spoke about the growing India-US defense relationship.
“It is an intertwined relationship in that we are operating together as friends. We avoid alignment. But we’re friends. And we know how to work together,” he said. (PTI)