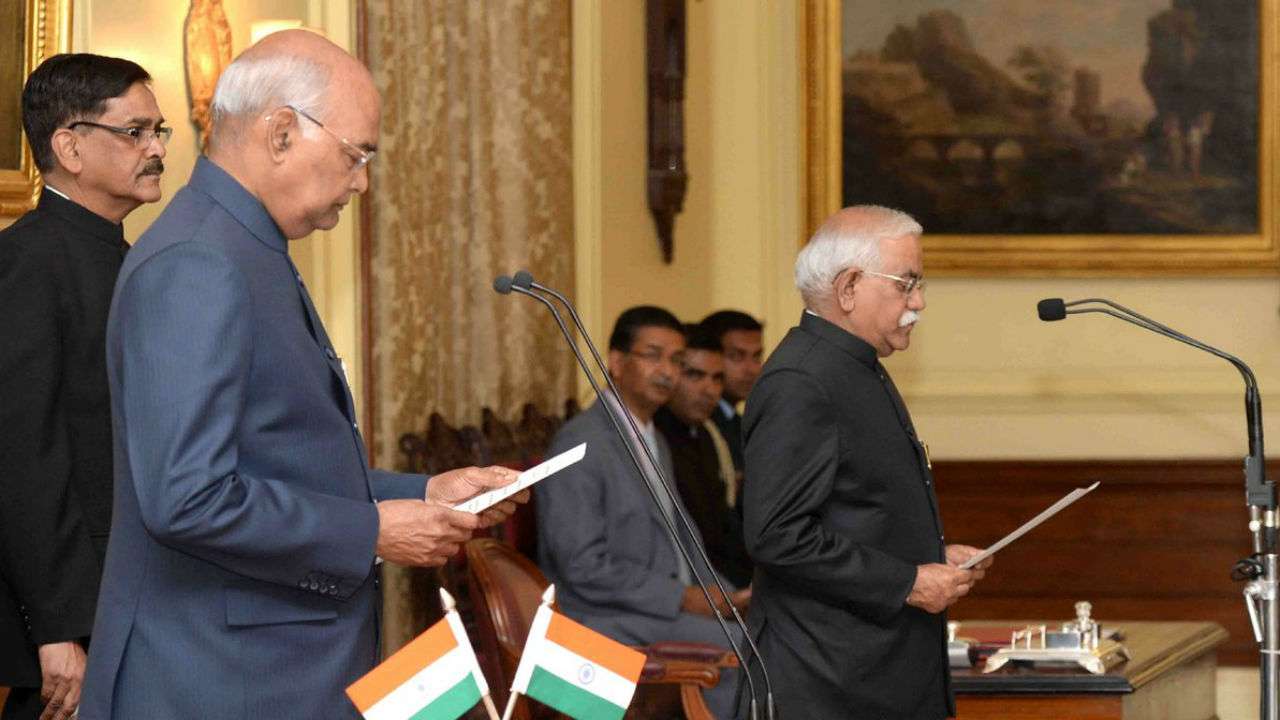 Bhargava was administered the oath of office by President Ram Nath Kovind at a ceremony in Rashtrapati Bhavan, a statement issued by the President’s office said.

Bhargava was working as the Information Commissioner in the CIC.