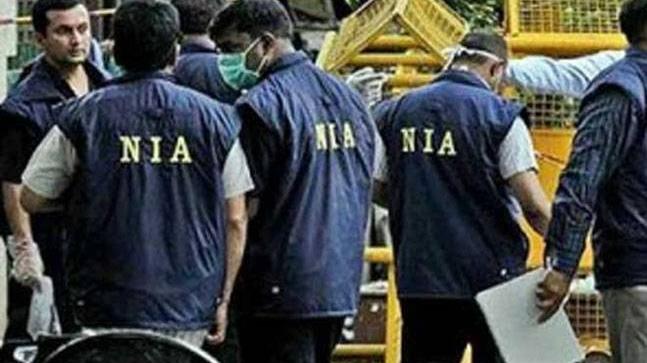 NEW DELHI: The NIA searched multiple locations in Delhi and Amroha in Uttar Pradesh in connection with its probe into a suspected ISIS-inspired terror group in which it arrested 10 suspects last week, officials said Tuesday.

The raids were conducted in at least five places in Delhi and Amroha over Monday and Tuesday as sleuths are looking for additional evidence, they said.

On December 26, the agency had busted the group and arrested the suspects, who, it said, were planning suicide attacks and serial blasts targeting politicians and Government installations in Delhi and other parts of north India.

The National Investigation Agency (NIA) had also recovered a locally-made rocket launcher, material for suicide vests and 112 alarm clocks to be used as timers during searches in cities in Delhi and Uttar Pradesh last week.

A Delhi court had allowed 10 days of custodial interrogation to the NIA after it produced them before it on December 27. (AGENCIES)