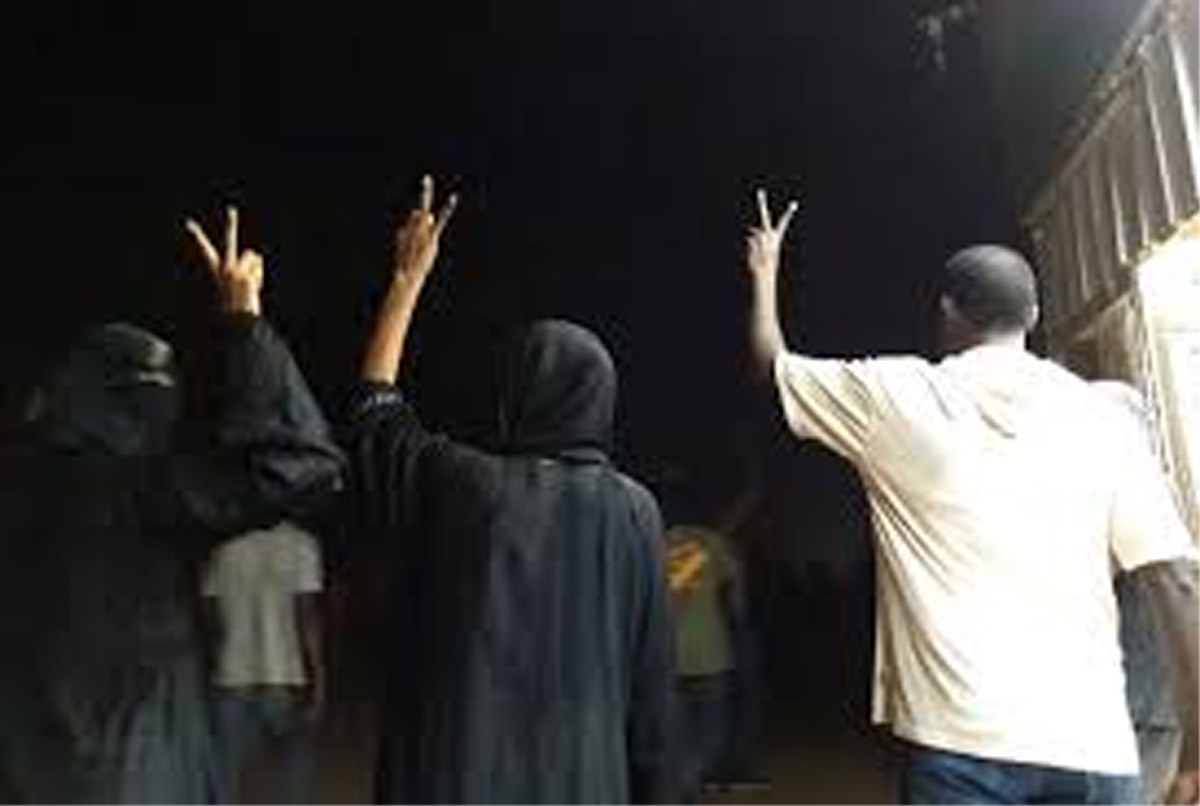 The ruling by the Khartoum court came despite Bashir on Friday ordering the release of all female detainees held during nationwide demonstrations that have rocked the country since December.

The authorities have set up special emergency courts to investigate violations of a nationwide state of emergency imposed by Bashir on February 22 to end the demonstrations after an initial crackdown failed to suppress the protest movement.

The nine women protesters were taken to court after they were arrested on Thursday for participating in a “banned demonstration” earlier that day in the capital’s eastern district of Burri, a site of regular protests.

“They have been taken to women’s prison in Omdurman,” she said, referring to the twin city of the capital across the Nile.

Atieg said an appeal against the court’s verdict will be filed on Sunday. A lawyers’ group that is part of the protest movement also confirmed the sentencing.

“Following pressure from their lawyers the court has still not implemented the floggings,” the Democratic Lawyers Alliance said in a statement.

Activists and rights groups have regularly complained about Sudan’s selective application of Islamic sharia law, with hundreds of women sentenced to flogging under a controversial public order law.

On Friday, Bashir ordered the release of all women detainees held during the demonstrations since they erupted last year, in a move that coincided with International Women’s Day.

Protests initially broke out on December 19 following a government decision to triple the price of bread.

They quickly mushroomed into nationwide demonstrations against Bashir’s three-decade rule, with crowds calling on the veteran leader to step down.

Bashir himself has acknowledged that the protests were led by youths, the majority of them women.

Officials say 31 people have died in protest related violence so far, while the Human Rights Watch has put the death toll at at least 51. (AGENCIES)
&&&