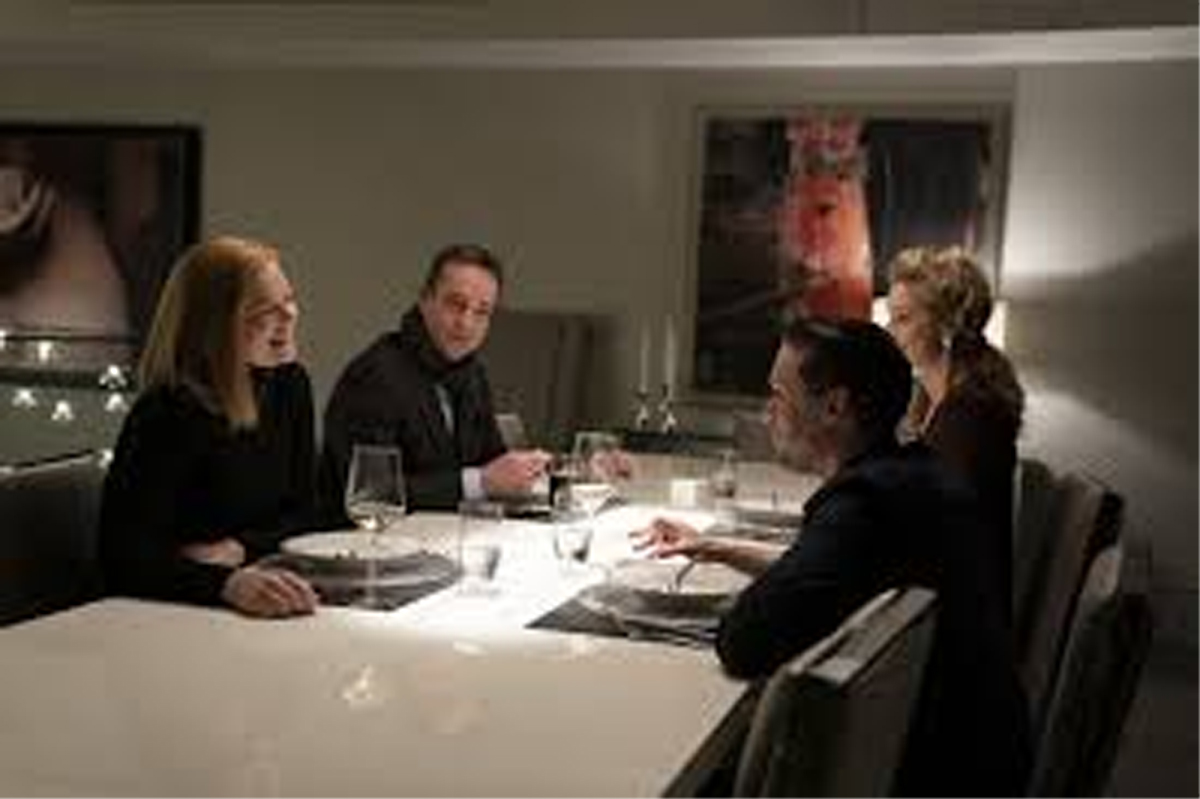 LOS ANGELES, Aug 21:HBO has given a third season order to its breakout satirical comedy-drama, “Succession”.

According to The Hollywood Reporter, the new installment of show, created by Jesse Armstrong, is expected to air sometime in 2020.

The development comes barely two weeks after its sophomore season premiere and good ratings along with critical acclaim helped HBO stay afloat in the post-“Game of Thrones” era.

“We are elated that ‘Succession’ and its exploration of wealth, power and family has resonated so powerfully with audiences,” HBO drama programming executive VP Francesca Orsi said.

Led by veteran actor Brian Cox, the show revolves around a media empire owned by a patriarch, whose dysfunctional family is vying for their ailing father’s throne.

The first season is nominated for five Emmys, including outstanding drama series.