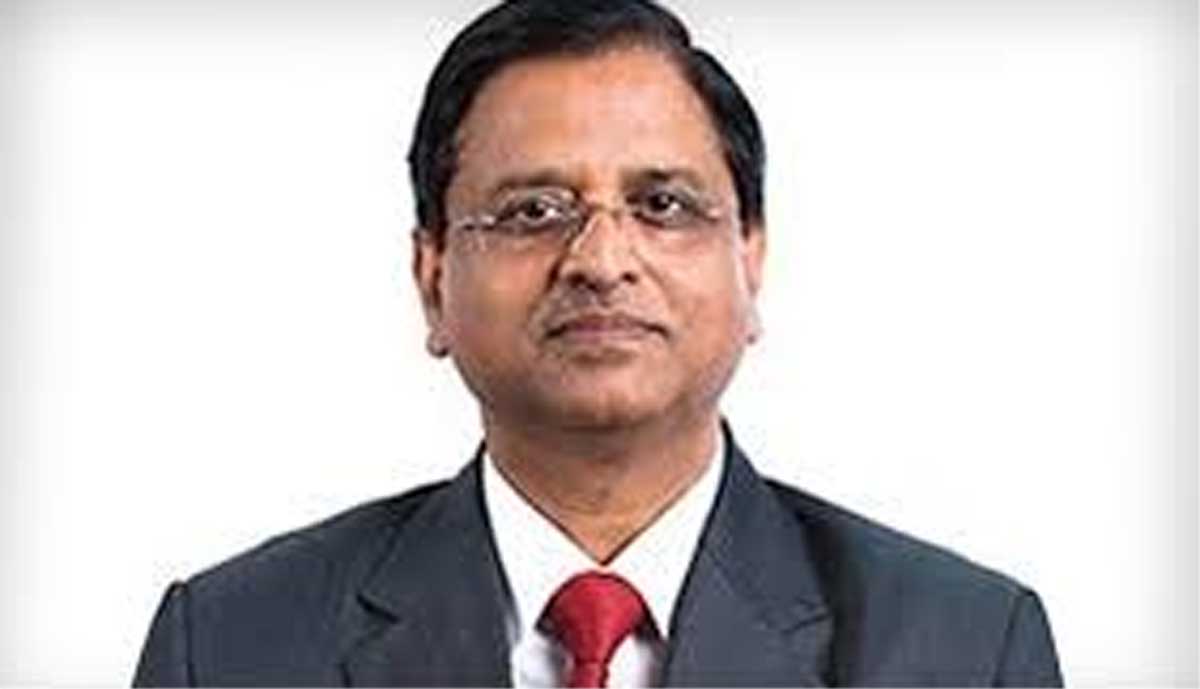 The senior most officer in the Ministry of Finance, Garg was shifted to the Power Ministry on Wednesday. Thereafter he announced that he had applied for voluntary retirement from service on Thursday.

“Handed over charge of Economic Affairs today (Thursday). Learnt so much in the Finance Ministry and Economic Affairs Dept. Will take charge in Power Ministry tomorrow (Friday). Have also applied for Voluntary Retirement from the IAS with effect from 31st October”, Garg had tweeted on Thursday.

An interaction of Garg with media is scheduled later on Friday.

Garg was in charge of the Department of Economic Affairs (DEA), and was designated the Finance Secretary. However, in a surprise move, he was named Power Secretary in an order issued late on Wednesday.

As DEA Secretary, he was in charge of fiscal policy, RBI-related matters, and was closely involved in the preparation of union budget.

The shift came just a day after Parliamentary procedure for approval of Modi 2.0 government’s maiden union budget for 2019-20 was completed.

The 1983 batch IAS officer of Rajasthan cadre, Garg came to the centre in 2014, and was appointed Executive Director in the World Bank where he stayed till 2017, when he was appointed DEA Secretary in June 2017. In December 2018, he was elevated as the Finance Secretary after the retirement of Hasmukh Adhia. (PTI)