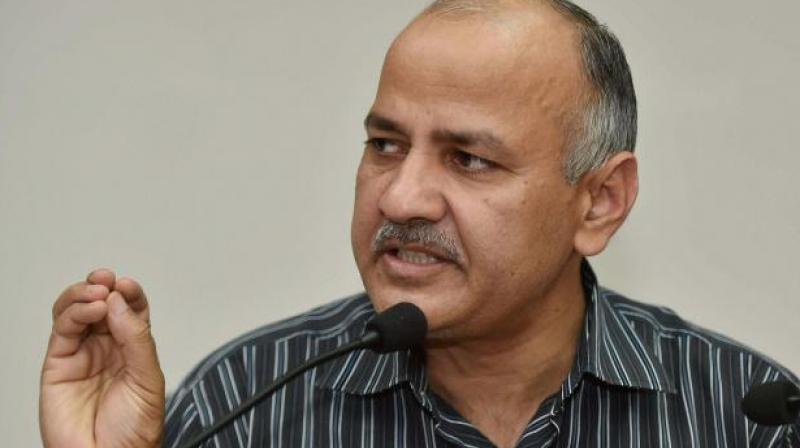 NEW DELHI, Aug 14: Delhi Government and aided schools students will not have to pay any fees for class 10 and 12 CBSE examination and the cost will be born by the city dispensation, Deputy Chief Minister Manish Sisodia announced on Wednesday.
The decision was taken by the Delhi government following announcement of fee hike by the Central Board of Secondary Education.
Sisodia also said the government is in discussion with CBSE to rollback the fee hike.
On Monday, the board had announced that the burden of the fee hike will not be passed on to SC/ST students in city government and aided schools as Delhi government will pay the board.
“Students in Delhi govt schools and aided schools will not have to pay any fees for CBSE Class 10, 12 exams. Delhi govt will bear entire cost for all categories of students, modalities being worked out,” Sisodia said.
“Delhi government is in process of discussing with CBSE to roll back the fee hike. Irrespective of what happens, no child will have to bear the burden of registration fees as the govt will bear that,” he added.
The CBSE last week notified an increase in the examination fees for Classes 10 and 12, registration fees for Classes 9 and 11 and migration fees.
The fees for general category students for Classes 10 and 12 were doubled from Rs 750 to Rs 1,500 for five subjects.
The Scheduled Caste (SC) and Scheduled Tribe (ST) students, who were paying Rs 375 earlier, will now pay Rs 1,200 for five subjects. Under a special arrangement in the national capital, these students were only paying Rs 50, while the Delhi Government was paying the rest of the amount as subsidy.
According to the revised norms, the SC/ST students were required to pay the entire amount to CBSE. (PTI) 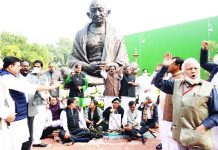 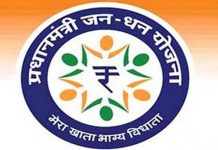