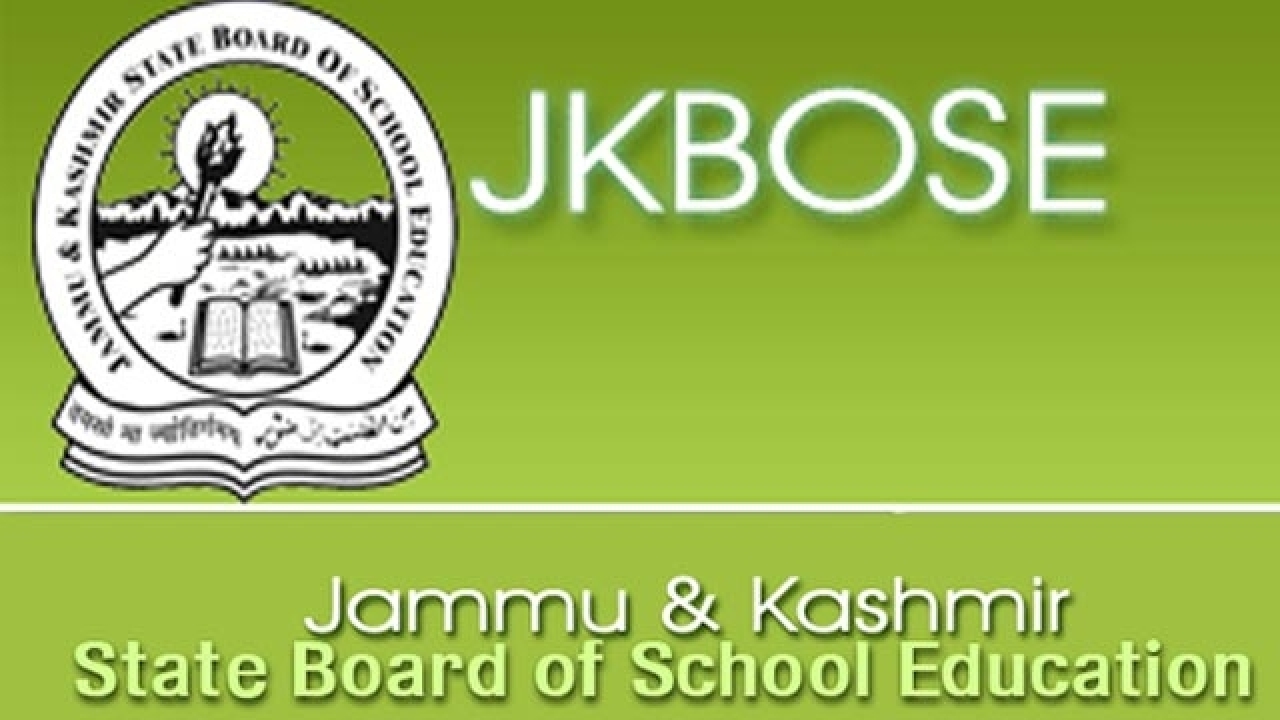 SRINAGAR, Oct 21: Although the Board of School Education has announced schedule for the examination of various classes in the Valley, a mixture of issues including incomplete syllabus, insecurity, absence of internet services and public transport are taking a toll on the psyche of the students.
The authorities have decided to conduct the examinations up to secondary level despite the ongoing shutdown.
Even though the Government had announced the opening of schools and colleges in the first month of the lockdown, the students stayed away. The decision to conduct examination has drawn a mixed response from both student and parents.
While the students blame the authorities for politicizing the examinations their parents fear for lives of their children. “The situation is tense and unpredictable. Anything can happen. We are scared to sit in exams,” Hadi, a student’s of 12th class told Excelsior.
Apart from the security, Hadi said, other problems including lack of internet facilities and public transport are bothering him. “We face lot of problems in absence of internet. We can read from the internet, clear doubts and even revise easily. Second thing is that the public transport is off the roads. How can we reach the examination centre?”, he asked. He, however, is equally concerned about incomplete syllabus, “we have completed only 60% of our syllabus. The Government should think practically and reduce the syllabus,” he said.
Echoing him, Riyaan Firdous, a 10th class student told Excelsior that the “atmosphere is not conducive” for the examinations and “students are not mentally prepared for it”. He too is worried about the incomplete syllabus. “Authorities should at least reduce the syllabus as 10th class is an important examination in the life. The rest of future depends on our performance in 10th class,” he said. He added that the schools handed over the study material to the students without explaining anything. “The schools just handed over the study material to us and left everything else to us. They did not teach us anything or clear our doubts. I had to attend tuition classes to clear my doubts,” he said.
Students alone are not facing a dilemma, parents are equally worried. “They could have deferred the exams by one or two months. They are playing politics over the issue. We fear for their lives but have no other option. The authorities are forcing the students to appear in examinations. If students refuse to sit in exams, it can cost them a year,” Rasool, a parent told Excelsior. He added that if the authorities are going ahead with their decision they should give relaxations to the students.
Director School Education, Younis Malik, told Excelsior that they are working on the issue and demands of the students would be addressed. “We are working on it. Only students of 10th and 12th are facing problems. Up to secondary level nearly 75% syllabus is complete. Assignments have been issued for the pending part which is about 35% of the total syllabus,” he said, adding that the students need not to worry and the department is for their welfare.