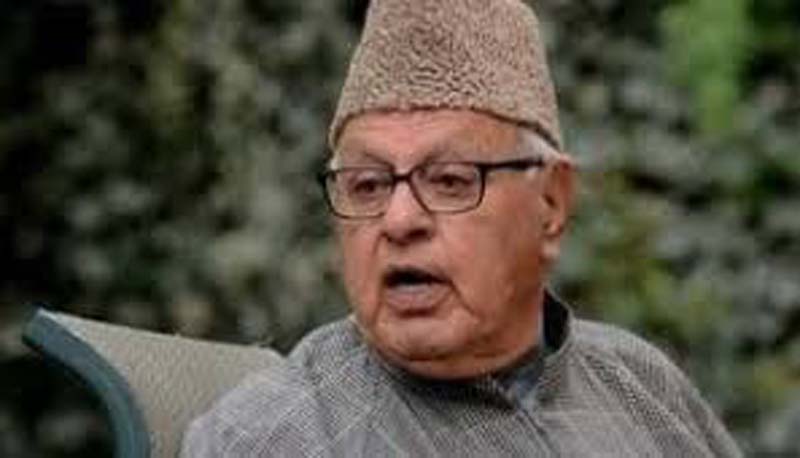 SRINAGAR, Oct 21:
It was a quiet birthday for Lok Sabha Parliamentarian and three-time Chief Minister of Jammu and Kashmir Farooq Abdullah, who is detained under stringent Public Safety Act (PSA), as he turned 82 today.
West Bengal Chief Minister Mamata Banerjee was among the first ones to greet Abdullah, who continues to remain confined to his house.
“Birthday wishes to Farooq Abdullah Ji. These are difficult times for you. We stand by you. Please stay positive. We pray for your good health @OmarAbdullah,” she posted on twitter.
Abdullah was wished by his wife Molly and daughter Safia who were permitted to see him on Monday.
The former Chief Minister has been detained along with other political leaders of the State since the Union Government abrogated Article 370 on August 5. (PTI)