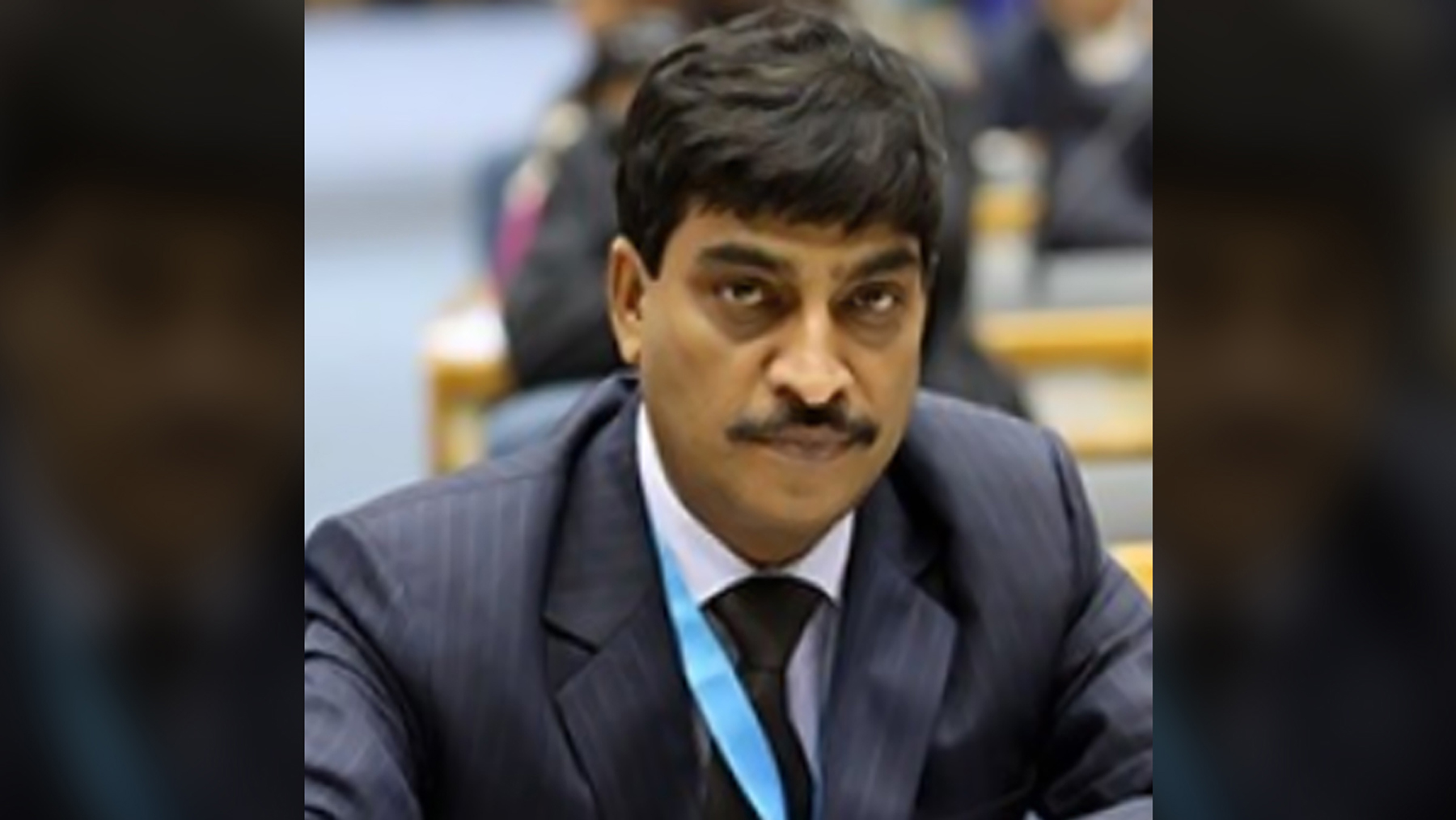 JAMMU, Sept 15: As Jammu and Kashmir has yet not shown extraordinary performance in the Ease of Doing Business Index, Chief Secretary Dr Arun Kumar Mehta has directed the Industries and Commerce Department to leave no stone unturned so that the Union Territory figures amongst Ist five States/UTs during the next ranking.
Official sources told EXCELSIOR that pending services under Business Reform Action Plan (BRAP) and Ease of Doing Business came up for discussion in a recent high-level meeting held under the chairmanship of Chief Secretary Dr Arun Kumar Mehta.
As far as Ease of Doing Business is concerned, the Chief Secretary asked the Industries and Commerce Department to reduce the burden of compliance in respect of 83 services.
The department was further asked to implement various reforms in the industrial and service sectors to ensure that Jammu and Kashmir figures amongst the first 5 States/UTs in the Ease of Doing Business Index during the next ranking expected to be made in the month of October this year, sources informed.
About pending services under Business Reform Action Plan, the Chief Secretary reviewed the status of 71 identified services which are yet to be brought online. During the review, the concerned departments apprised the Chief Secretary about updated status of these services.
“It emerged that half of these services have already been brought online. Accordingly, the Chief Secretary directed the departments to communicate the details formally to the Industries and Commerce Department for updating the status on the portal”, they added.
The Chief Secretary has fixed deadline of September 30, 2021 for all the concerned departments for complete shifting of residual services to online mode.
The ranking of States and Union Territories based on implementation of Business Reform Action Plan was started by the Government of India in the year 2015. The Business Reform Action Plan includes 180 reform points covering 12 business regulatory areas such as Access to Information, Single Window System, Labour, Environment, etc.
Though Jammu and Kashmir Union Territory has done some good work in this regard yet it has not registered remarkable performance and the Chief Secretary wants the Union Territory to achieve milestone during the ranking to be announced by the Government of India shortly.
It is pertinent to mention here that in the Ease of Doing ranking of 2015, the J&K was at 29th place and in 2017-18, the J&K secured 22nd rank as out of 187 reforms it implemented 149. Last year the ranking of J&K was 21st, which is not up to the expectations of the Government.
During last ranking it was mentioned that J&K Union Territory had failed to implement various provisions of Availability of Land, Land Administration and Transfer of Land and Property, Access to Information and Transparency, Inspection, Construction Permit, Labour Regulation, Commercial Dispute Resolution etc.
As per the details, the J&K also failed to integrate mutation process with the registration process and allowing intimation of mutation as soon as the deed is registered, besides designing and implementing a system that allows online application and payment for submission and verification of document and mandating submission of all applications online.
It was also reflected in last ranking that J&K could not design and develop an online inspection system for scheduling of inspections as well as ensure selection of establishments for inspection using computerized risk assessment and allocation of inspectors under the Central Inspection System.
Further, it was mentioned that J&K had failed to introduce a provision for issuing Factory License and all subsequent renewals with validity of 10 years or more, eliminate the requirement of inspection process prior to registration under the Shops and Establishment Act and ensure that the registration under Shops and Establishment Act is granted within one day from the date of application.
In Commercial Dispute Resolution also, the J&K could not establish a specialized division/ bench under the High Court to hear commercial disputes, ensure filling up of 90% of the vacancies in specialized commercial courts and design & implement a system allowing e-filing for commercial disputes in commercial courts.