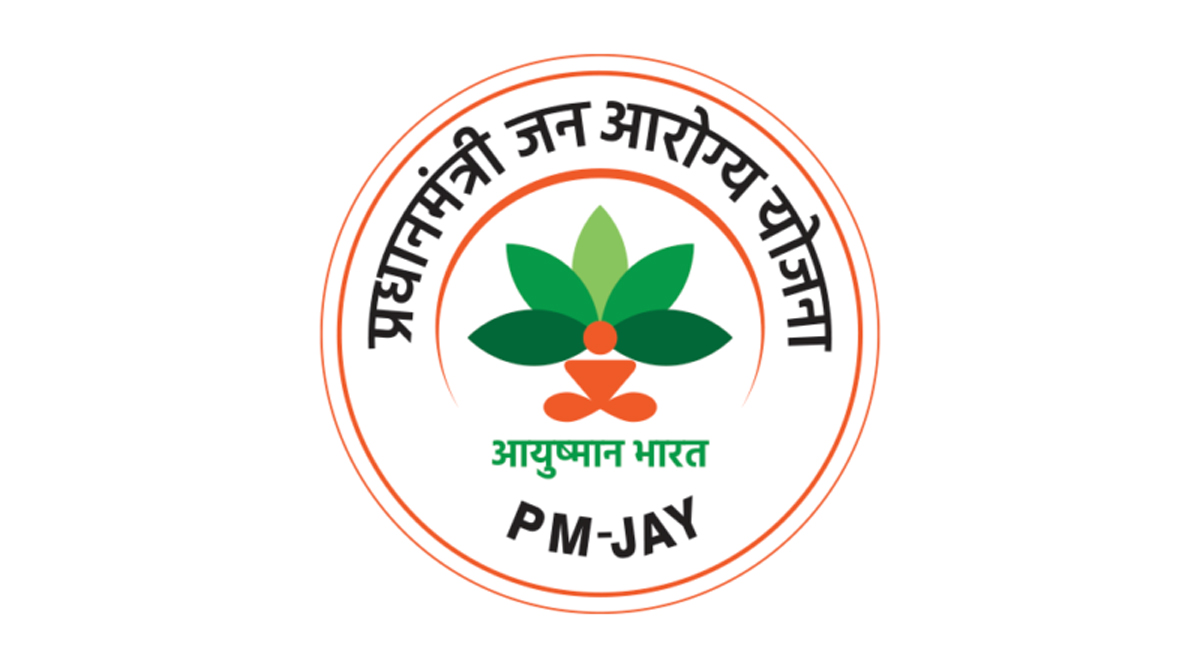 Srinagar, Sept 15: Several patients admitted to SKIMS, Soura and other tertiary care hospitals are not able to reap the benefits of the Ayushman Bharat Pradhan Mantri Jan Arogya Yojana (AB PMJAY) due to inability of the hospitals to carry out required treatment within time gap set by the State Health Agency (SHA).
Several patients are left with no option but to pay out of their pockets after they did not get the benefits under the health scheme due to delay in treatment at the hospitals.
Officials who are dealing with such cases at hospitals told Excelsior that upon admission of the patients, details under the scheme along with treatment requirements are fed to the portal, which then offers the package under which the treatment of the patient can be covered.
“However, upon the entry into the online system, the treatment needs to be carried out within 5 days, and if that does not happen, the patient does not get any benefit, therefore, those who are deserving get nothing,” they said.
It has also been learned that almost all the tertiary care hospitals including that of SKIMS are facing a similar problem where there remain several patients whose investigation and evaluation takes time and with the result, the treatment is not carried out within 5 days, causing the benefits to lapse.
While the concerned officials at SHA remain inaccessible, Dr G.H. Yatoo who is overlooking the functioning of the AB PMJAY at SKIMS told EXCELSIOR that they have time and again apprised the higher-ups regarding the issue, but as per him, there has not been any headway in this regard so far.
“At the tertiary care hospitals, investigations and other procedures take time and we have asked them to increase the time window so that the needy including those who do not get the benefits due to delay are also covered,” he said.
At SKIMS, while it has processed over 12,000 cases so far, there remain 15-20 such cases per day that are facing a similar problem and end up paying out of pocket while those who are not in a better financial position end up cancelling the scheduled treatment.
It is to be noted here that the scheme is entirely handled by the SHA along with the insurance company that makes the reimbursement. While several hospitals have brought the issue to the notice of the concerned officials, there has not been any change made so far in the procedure.
A patient, who could not get the benefits under the scheme, said that his family had to pay out of their pockets for the surgery which was delayed by few days and to avail of the benefits, the same should have been carried out within 5 days.
“When the surgery was due I was told that I would not be getting the benefits under the health scheme. Upon inquiring, I was told that the treatment has been done within 5 days,” a patient said.