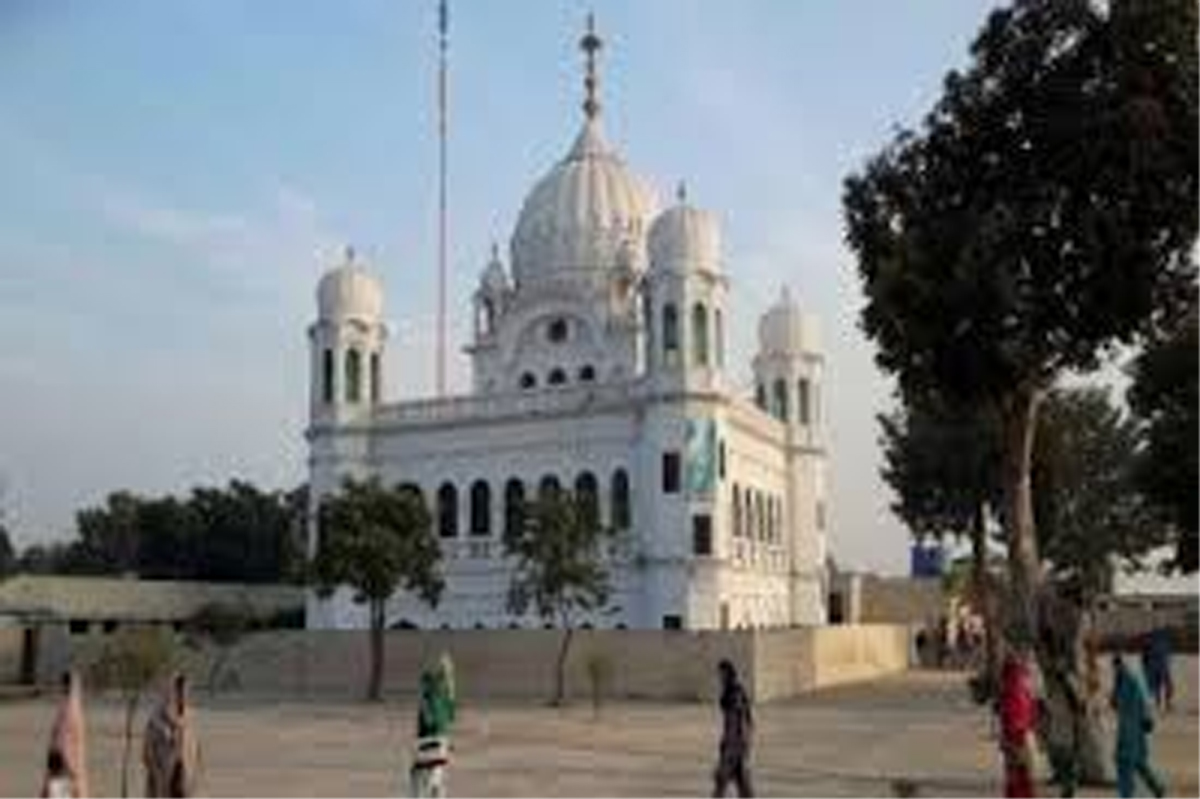 CHANDIGARH: BJP MP Subramanian Swamy on Saturday said the work on the Kartarpur corridor project should be stopped in the interest of the nation and there should be no talks with Pakistan on any issue.

In my view, in the interest of the nation, the work (on Kartarpur corridor) should not move ahead. Whatever work has taken place (on the project), let it stop there, said Swamy, talking to reporters on the sidelines a seminar here.

Asserting that there should be no talks with Pakistan on any issue, Swamy said the neighbouring country should not be given any excuse, including the Kartarpur corridor project, for for any talk.

We should not give any excuse to Pakistan for dialogue on any issue and show it to the world. They have not stopped terrorism and have not handed over to us those who have been hiding there after committing crimes here. We should not have any relation with Pakistan, he added.

Asked if Sikhs’ sentiment would not be hurt on stopping the Kartarpur corridor project, Swamy said, I understand Sikhs sentiments very well and I have always supported Sikhs.

Sikhs should understand that Pakistan’s intentions are bad and they have to be set right first, he said.

In a major initiative last November, both India and Pakistan had agreed to set up the Kartarpur corridor to link the historic Gurdwara Darbar Sahib—the final resting place of Guru Nanak Dev—to Dera Baba Nanak in Gurdaspur.

Kartarpur Sahib is located in Pakistan’s Narowal district across the Ravi river, about four kilometres from the Dera Baba Nanak shrine.

Pakistan is building the corridor from the Indian border to the Gurdwara Darbar Sahib in Kartarpur, while the other part from Dera Baba Nanak in Gurdaspur up to the border is being built by India.

The corridor will be opened in November in connection with the 550th birth anniversary of Guru Nanak Dev.

Two days later, Pakistan Prime Minister Imran Khan had laid the foundation stone of the corridor in Narowal, around 125 km from Lahore.