E-Paper
Home Latest News Stop supporting terrorism or else river water will be stopped: Gadkari to... 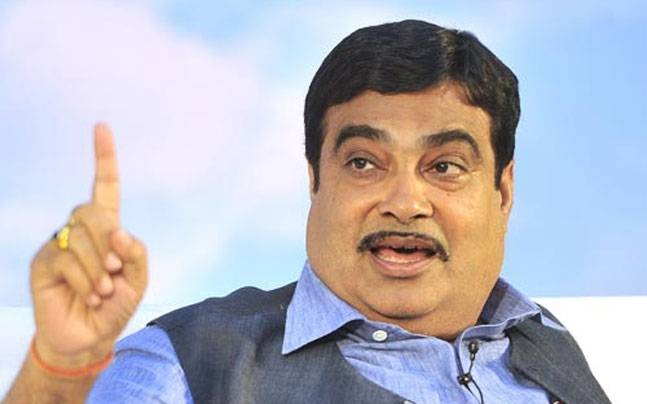 AMRITSAR: Union Minister Nitin Gadkari on Wednesday warned Pakistan that India will not hesitate to stop water of rivers flowing to that country if Islamabad does not end its support to terrorism.

“The Union Government is already making a road map to stop water of rivers flowing from India into Pakistan,” he said

The Minister said that the Government is planning to build six water dams in Punjab, Haryana, Uttarakhand, Uttar Pradesh and Rajasthan and this step would solve the water problem enormously. (AGENCIES)