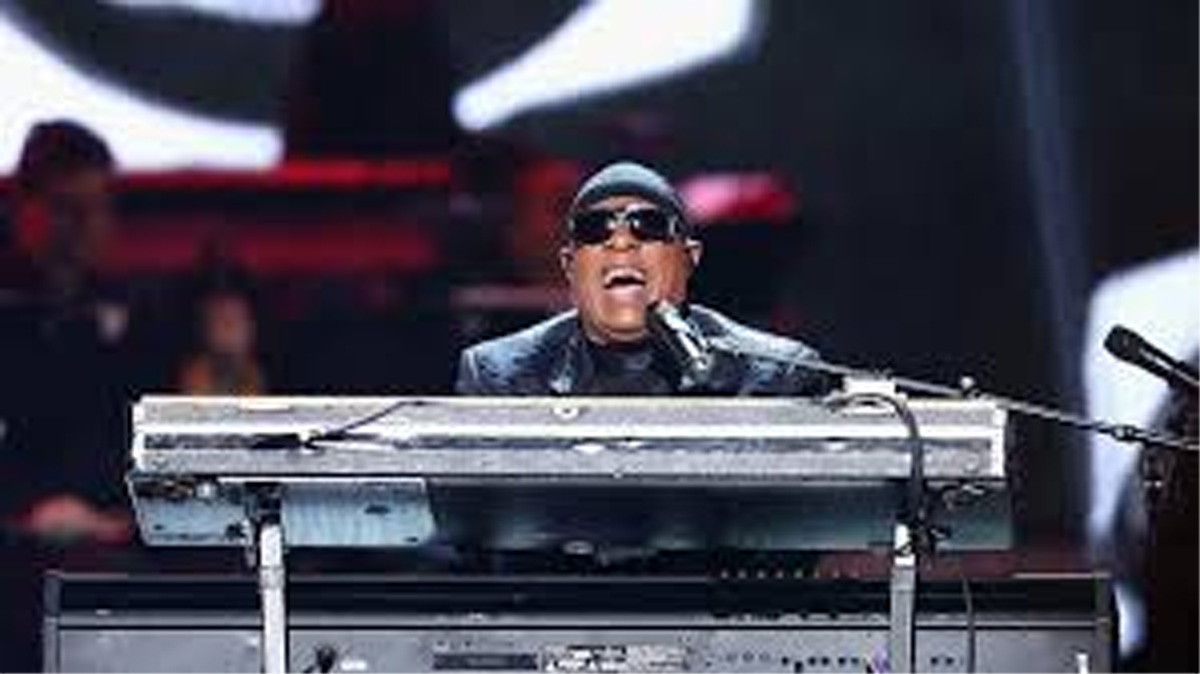 LOS ANGELES, July 7: Stevie Wonder says he will be receiving a kidney transplant this fall.

The 69-year-old music legend made the announcement to concertgoers in England on Saturday. Wonder said he’ll do three more shows and then undergo the surgery in September.

He said he has a donor, adding, “it’s all good,” drawing cheers from the audience. He didn’t want his fans to hear rumors, Wonder said.

There had been a recent report that he was facing a serious health issue.

Wonder was performing as part of a summer concert in London’s Hyde Park. He told the audience he was there to share his love and to thank them for theirs.