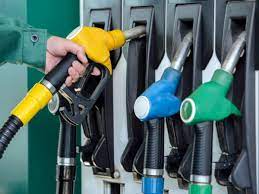 Bengaluru, Sept 18: The state governments are opposing the inclusion of petrol and diesel into the GST ambit for fears of losing revenues.
But, what would they do when India achieves its ambitious plan of having 100 percent electric mobility by 2030 from where will they raise revenues in this eventuality So, there is an urgent need for the state governments to revisit their fiscal situation and overdependence on fuel to raise revenues.
These are some of the issues that internationally-acclaimed economist Karan Bhasin addressed while speaking to UNI from New York province. Bhasin said it is sad to see states oppose inclusion of petrol and diesel into the GST regime for various reasons.
These revenues will eventually dry out over the next decade or so due to the increase in electric vehicles, he said. “Therefore, the states should embrace the GST and its positive impact on the economy by bringing petrol and diesel under the GST,” he reasoned.
An additional carbon tax can be levied with proportionate revenues to be shared between the central and state governments to offset any severe tax shortfalls, Bhasin said.
He said it is ironic that several state governments have repeatedly spoken about the need to cut fuel prices, but they refuse to cut their own VAT in their states.
They must recognize the need to revisit their fiscal situation and overdependence on fuel to raise revenues, he added. Further, the state governments should realise that the central government does much of spending even on critical areas in the state list such as health and expenditure, Bhasin said. (UNI) 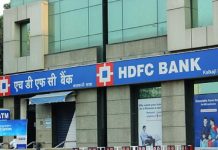 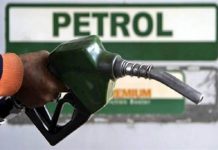 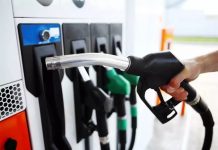 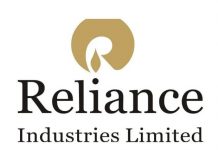 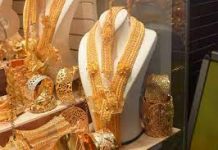 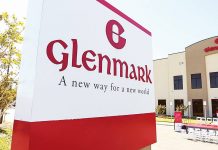 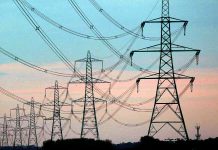 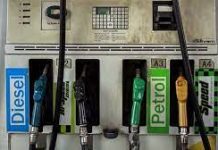 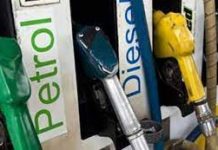 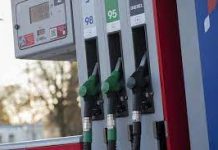 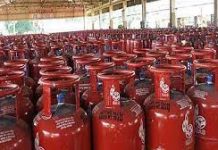 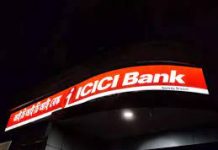