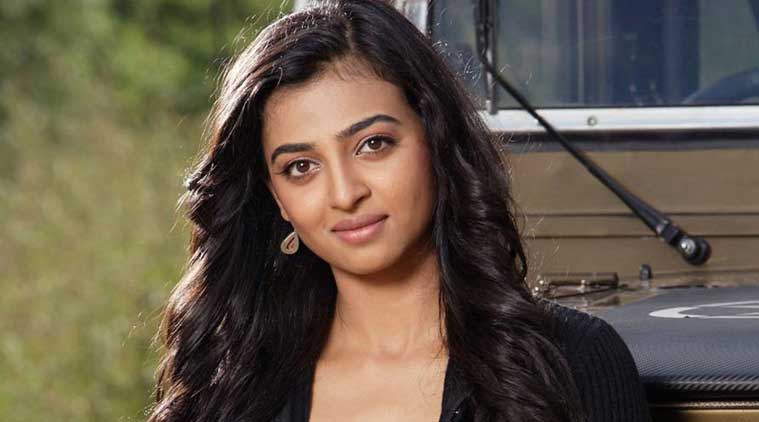 MUMBAI: Actor Radhika Apte says she avoids doing projects if she does not agree with the perspective of the movie or the filmmaker.

Radhika also spoke about how actors are slotted randomly and sometimes disturbingly.

She revealed that she started getting offers for sex comedies after a scene in  “Badlapur” showed her being forced to strip by a man who is about to kill her. Apte said people assumed that she played a “seductress” in the movie.

The actor said she wouldn’t feature in franchise comedy films, sex comedies or any art which doesn’t subscribe to her world view.

“You’d be surprised, I was offered one when I did ‘Badlapur’ where I stripped because this man wants to rape and kill me but because of that I started getting sex comedies.

“Because I stripped and I had done a short film, ‘Ahalya’, they said ‘you are constantly playing the role of a seductress.’ I said can you tell me where? They said ‘Ahalya’, ‘Badlapur’. I said there is a huge problem. I would not do any of those things,” Radhika said while speaking at ‘We The Women’ curated by Barkha Dutt.

Radhika said she has been rejecting “so much work” she doesn’t know if it’s good for her career. (AGENCIES)