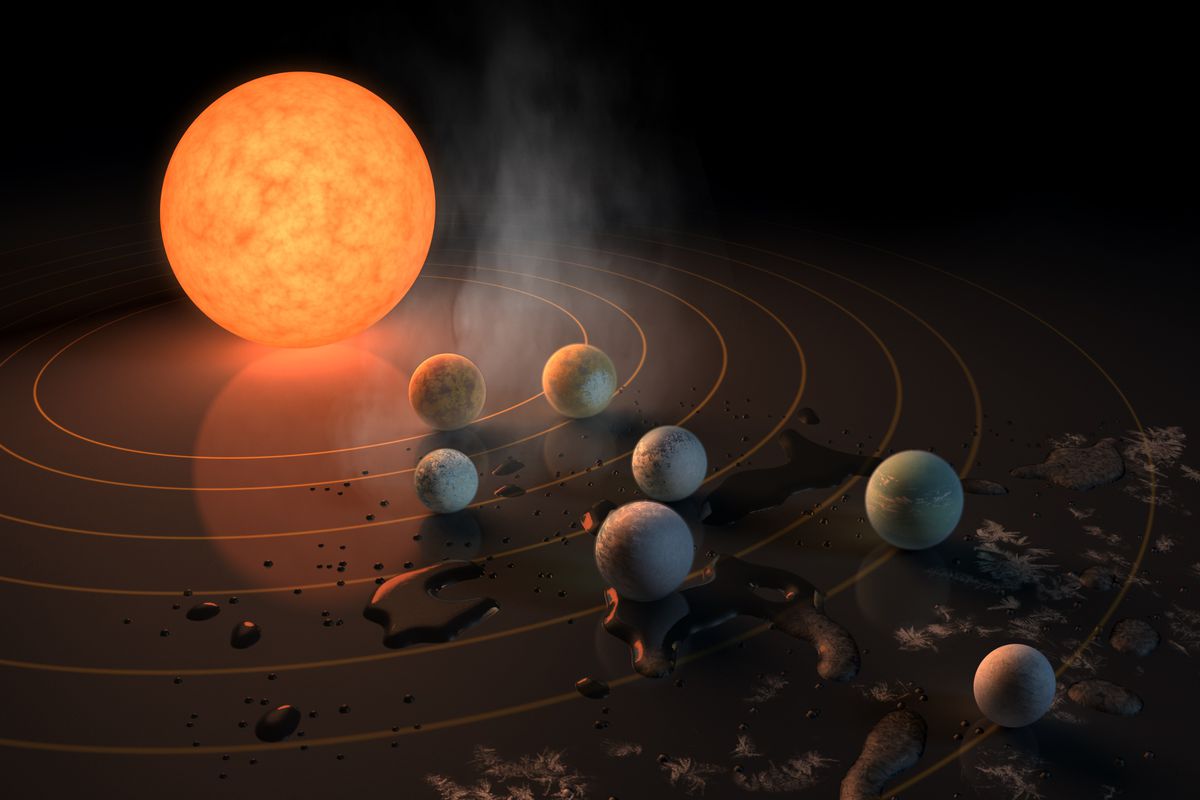 LONDON: Scientists have discovered two new planetary systems, one of which hosts three Earth-sized planets.
Researchers from Instituto de Astrofisica de Canarias (IAC) and the University of Oviedo in Spain analysed the data collected by the K2 mission of NASA’s Kepler satellite, which started in November 2013.
The study, published in the journal Monthly Notices of the Royal Astronomical Society (MNRAS), reveals the existence of two new planetary systems detected from the eclipses they produce in the stellar light of their respective stars.
The first exoplanetary system is located in the star K2-239, characterised as a red dwarf type M3V from observations made with the Gran Telescopio Canarias (GTC), at the Roque de los Muchachos Observatory (Garafia, La Palma).
It is located in the constellation of the Sextant at 50 parsecs from the Sun (at about 160 light years). It has a compact system of at least three rocky planets of similar size to the Earth (1.1, 1.0 and 1.1 Earth radii) that orbit the star every 5.2, 7.8 and 10.1 days, respectively.
The other red dwarf star, called K2-240, has two super-Earth-like planets about twice the size of our planet. The atmospheric temperature of red dwarf stars around which these planets revolve is 3,450 and 3,800 Kelvin respectively, almost half the temperature of the sun.
These researchers estimate that all planets discovered will have temperatures tens of degrees higher than those of Earth due to the strong radiation they receive in these close orbits to their stars.
Future observation campaigns with the new James Webb space telescope will characterise the composition of the atmospheres of the discovered planets.
Spectroscopic observations with the ESPRESSO instrument, installed in the Very Large Telescope (VLT), of the European Southern Observatory (ESO), or with future spectrographs in the GTC or in new astronomical facilities, such as the ELT or the TMT, will be crucial to determine the masses, densities and physical properties of these planets. (AGENCIES) 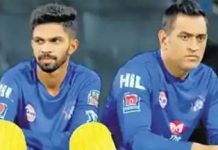 It really hurts to not close off game against Capitals: Agarwal 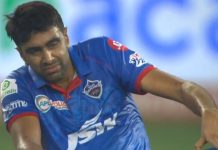 Injured Ashwin says he’ll be ready for next game, but final decision rests with physio: Iyer 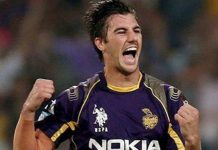 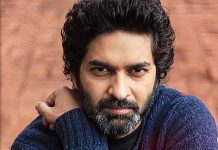 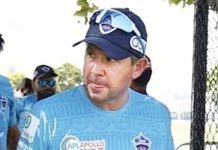