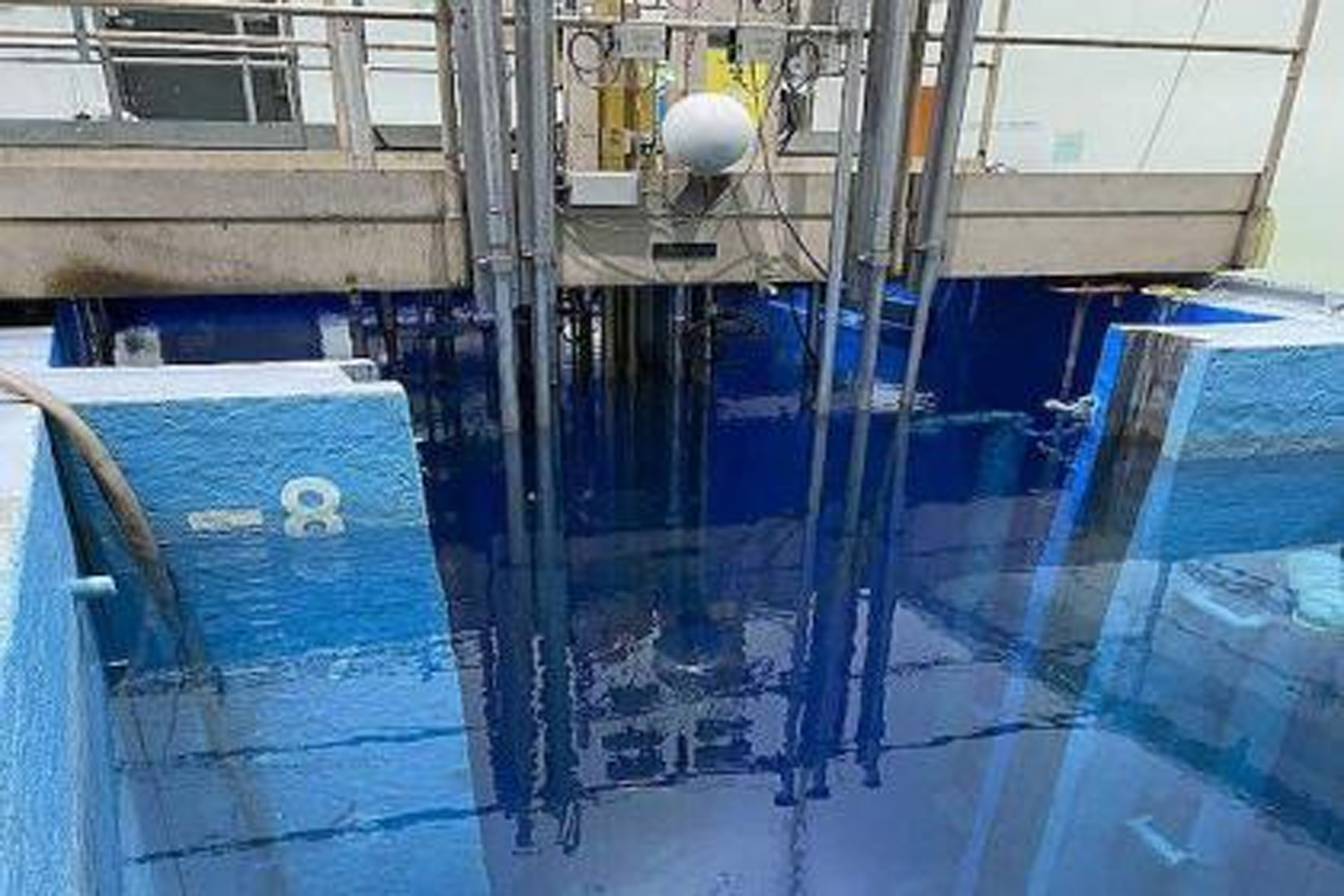 Colombo, Mar 16: Sri Lanka’s two gas companies, Litro Gas and Laugfs Gas, on Wednesday announced that they have halted production and distribution as they have not received gas consignments.
Long queues of people waiting outside gas distribution centers have become a common sight in Sri Lanka as the country has been facing gas shortages for the last few weeks, caused by serious foreign exchange shortages.
Earlier, Laugfs Gas announced that they could no longer import gas because banks were declining to open Letters of Credit.
The company said it usually orders about 15,000 tonnes of gas monthly from Qatar and Oman. The consignments are worth about $50 million.
State-run Litro Gas earlier said that their gas stocks had run out. (UNI)