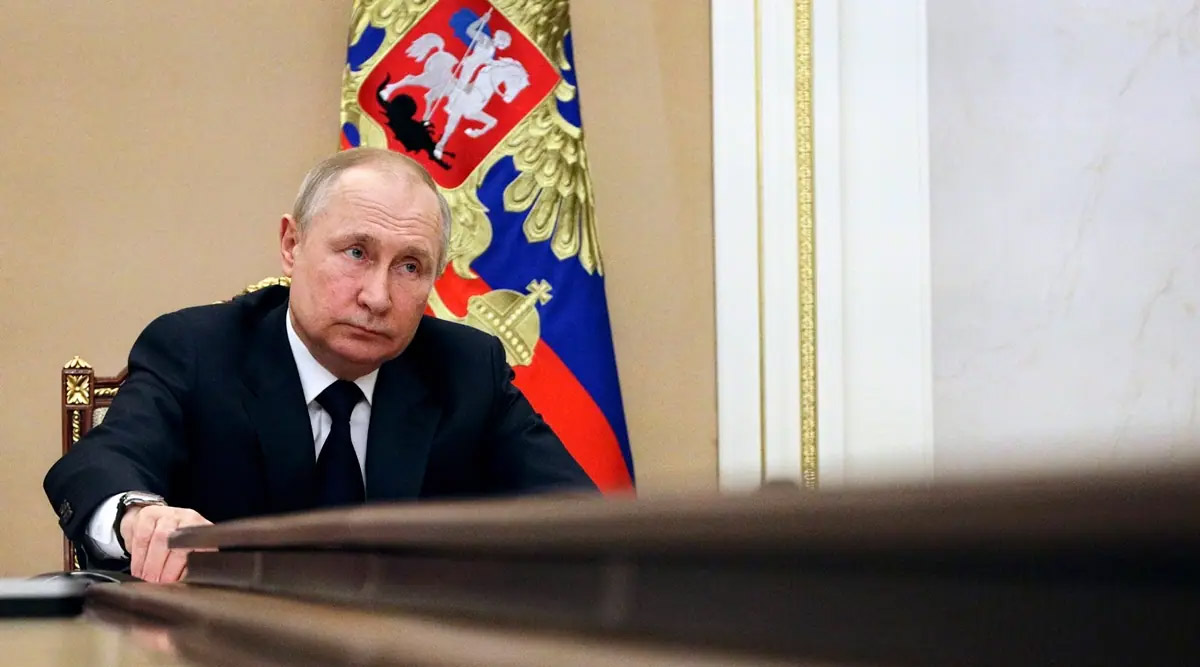 Washington, Mar 16: The US Senate unanimously approved a resolution seeking investigations of Russian President Vladimir Putin and his regime for war crimes over the invasion of Ukraine.
The bipartisan measure from Sen. Lindsey Graham, R-S.C., says the Senate strongly condemns the “violence, war crimes. Crimes against humanity” being carried out Russian military forces under Putin’s direction. It encourages international criminal courts to investigate Putin, his security council and military leaders for possible war crimes.
“These atrocities deserve to be investigated for war crimes,” said Senate Majority Leader Chuck Schumer, D-N.Y.
The measure was approved swiftly and without dissent late Tuesday as lawmakers in Congress continue to muscle a bipartisan show of force against the Russian war in Ukraine.
First introduced almost two weeks ago, the Senate resolution would not carry the force of law, but is another example of Congress providing the Biden administration political support to take a tough line against Putin’s aggression.
Last week, US Vice President Kamala Harris embraced calls for an international war crimes investigation of Russia over its invasion of Ukraine, citing the “atrocities” of bombing civilians, including a maternity hospital.
The resolution approved by the Senate has been embraced by senators from both parties, Republicans and Democrats.
It says the Senate condemns Putin, the Russian Federation, the Russian Security Council, members of the Russian military and others of committing flagrant acts of aggression and other atrocities that rise to the level of war crimes.
The resolution calls for the US and others to seek investigations of Putin and his regime at the International Criminal Court and International Court of Justice for potential war crimes. (AP)